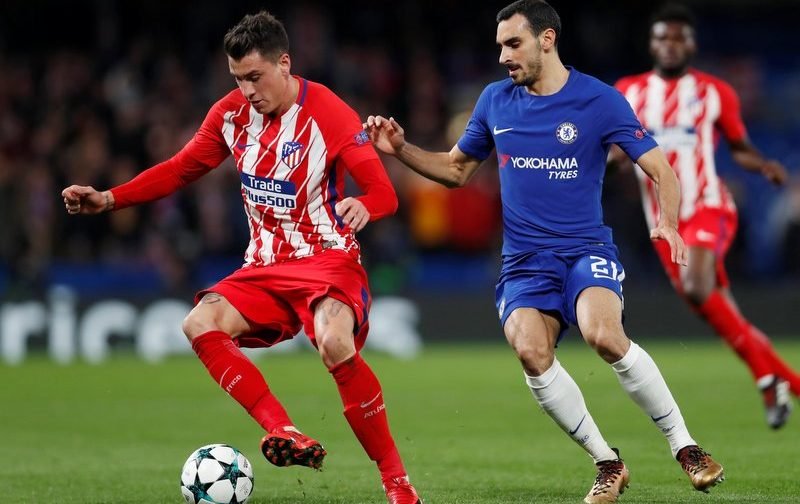 The Premier League side, who were defeated 3-0 by Manchester City in the 2018 Carabao Cup final on Sunday at Wembley Stadium, have been linked with the Atletico Madrid centre-back after admitting defeat in their pursuit of Lazio and Netherlands star Stefan de Vrij.

The 23-year-old, who has 39 international caps for his country, has scored two goals in 26 appearances in all competitions for the La Liga outfit so far this season.

Giménez, who joined Atletico back in the summer of 2013 following his reported €900,000 move from Danubio, has netted six goals in 123 games overall for Diego Simeone’s side. 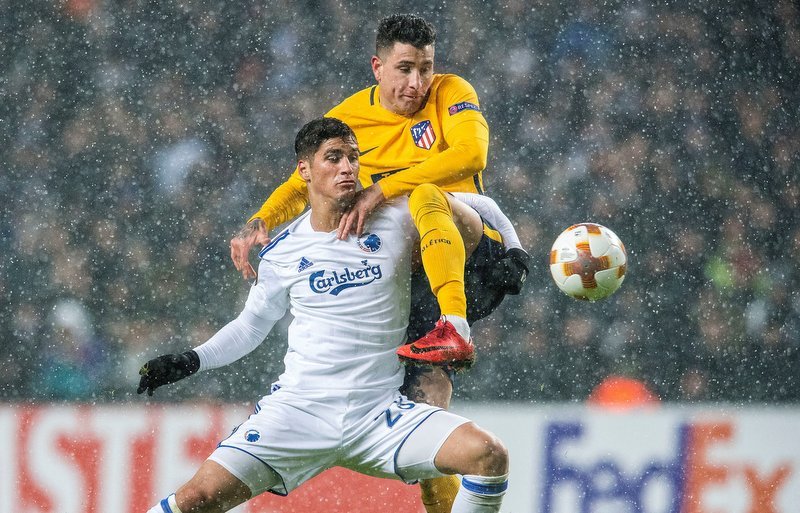 With Premier League rivals Liverpool now favourites to sign Lazio’s De Vrij this summer, the report claims Gunners boss Arsene Wenger has turned his attention to luring Uruguayan Giménez to the Emirates Stadium at the end of the 2017-18 campaign.

However, the club would command a transfer fee of around €65m, which is over £57m.

Arsenal’s current club-record signing is striker Pierre-Emerick Aubameyang, for whom they splashed out around £56m on only last month from Borussia Dortmund.