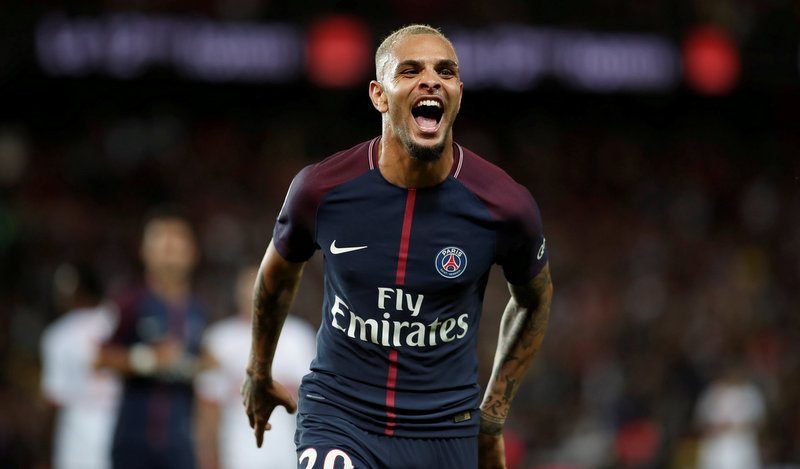 Arsenal are ready to make a swoop for Paris Saint-Germain left-back Layvin Kurzawa, according to reports.

The 27-year-old has fallen out of favour at PSG, with Juan Bernat the first-choice on the left side of defence.

Mikel Arteta was linked with a move for the France international in January and now,  according to France Football, he will return in the summer in another attempt to bring him to the Emirates. 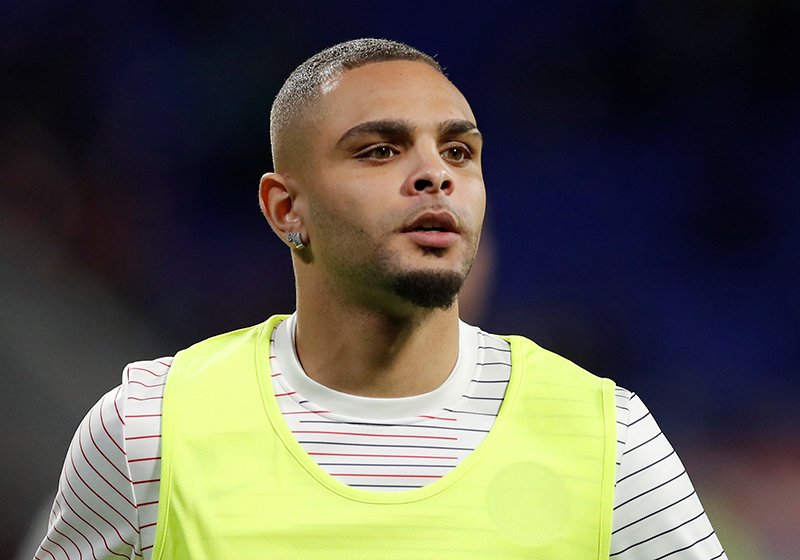 Layvin Kurzawa has made just nine Ligue 1 starts this season.

Kurzawa is out of contract at the end of the season so the Gunners could potentially land an experienced winner on a free transfer.

Kieran Tierney and Sead Kolasinac are Arteta’s two natural left backs but the duo have missed the majority of the season through injury, with young winger Bukayo Saka having to deputise.

But with the ex-Monaco star lined up, it’s claimed that could bring an end to Kolasinac’s time in North London.

Kurzawa has made 119 appearances for PSG since his transfer in 2015, winning three Ligue 1 titles.