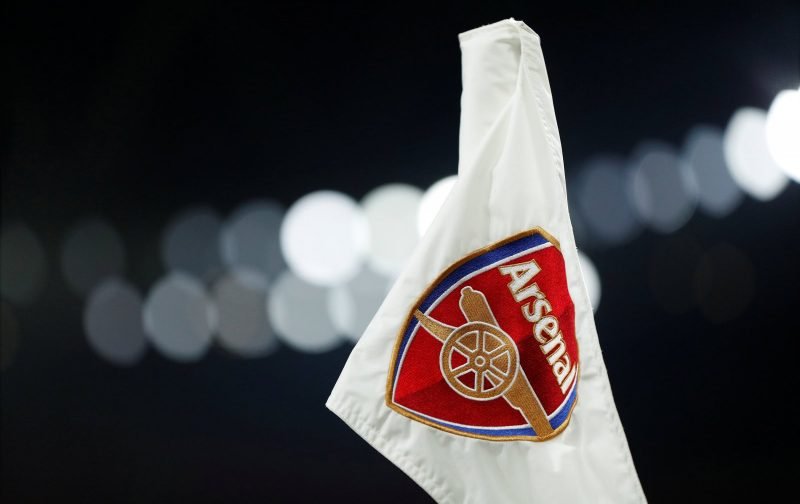 Arsenal midfielder Stan Flaherty is spending some time on trial at Newcastle United, according to reports.

The 17-year-old was kept on by the Gunners in the summer but has had a lack of match action in North London.

And the Chronicle report that Flaherty has been on trial at Newcastle, playing for the Under-18s in a 3-0 defeat against Liverpool.

The playmaker, who also had a trial at West Ham United in September, came close to scoring for the young Magpies but he was not involved in the following Premier League Cup match against Watford on Saturday.

Flaherty has been with Arsenal for seven years and was just one of nine players to be retained by the club in the summer.