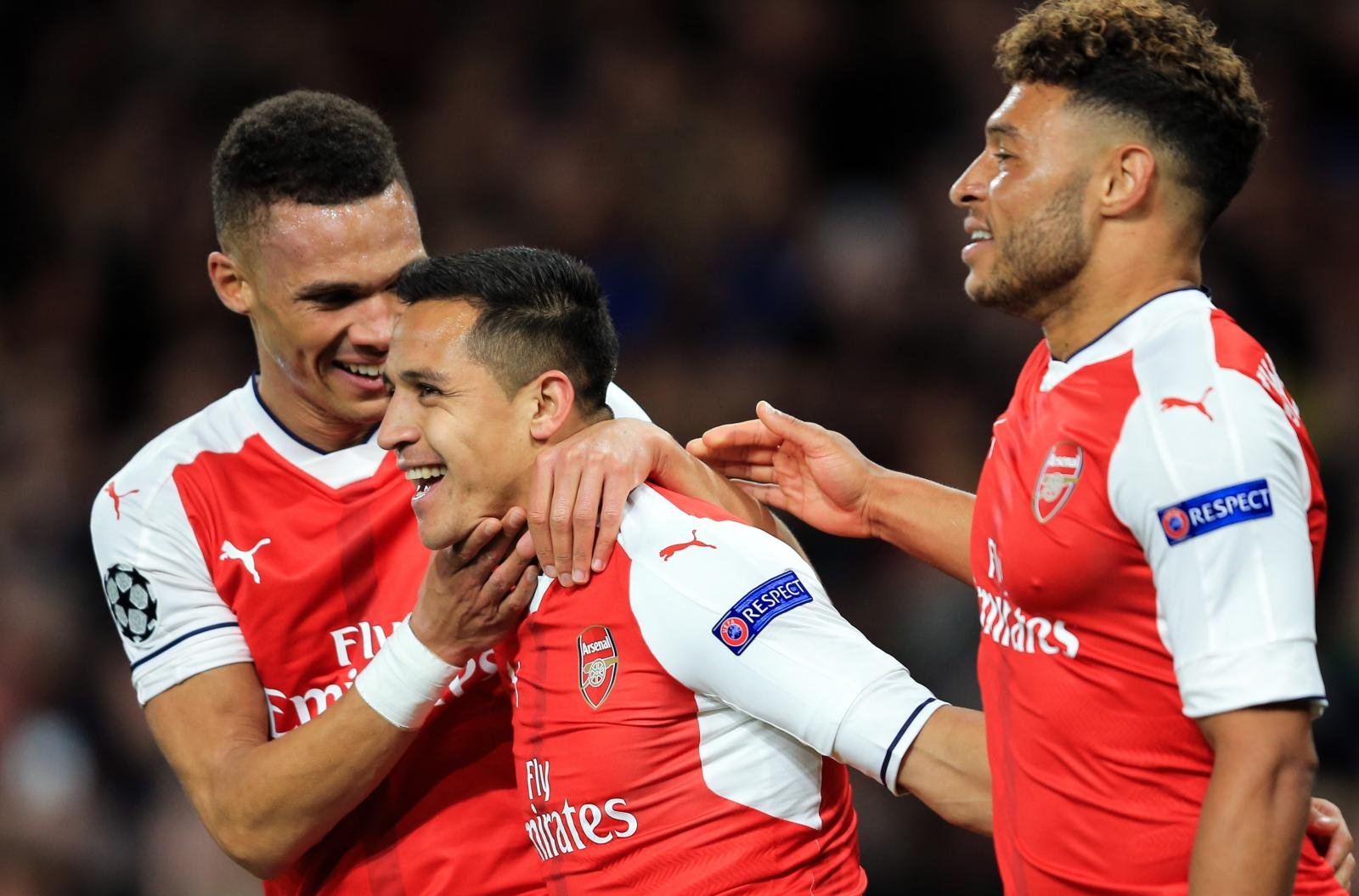 Arsenal are in the all too familiar position of fourth at Christmas after back-to-back defeats stunted their progress in the Premier League.

The Gunners were second going into games against Everton and Manchester City, but two defeats, both of which from a goal up, has seen them slip down to fourth and just a point ahead of North London rivals Tottenham.

Arsene Wenger’s side are now nine points adrift of league leaders Chelsea after those two losses, and now face an even greater challenge in holding off Spurs and Manchester United in the race for Champions League qualification.

However, Arsenal face two crucial home games against West Brom and Crystal Palace before the New Year, and six points from those could put them right back in the mix for a first Premier League title since 2004.

Wenger’s men have won ten of their 17 league games so far, and have also qualified top of their Champions League group for the first time in five years, so all in all it hasn’t been a bad first half of the season.

And, with Christmas on the horizon, we thought we’d take a look back and review Arsenal’s season thus far, an evaluate which players have done well, and which ones need to improve in 2017.

Thus, here are the Arsenal players that are on the naughty and nice lists this Christmas…