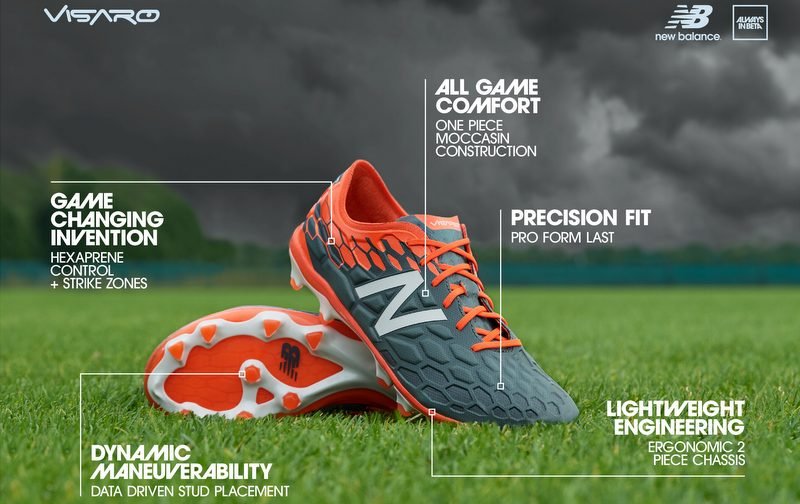 The Visaro first made its debut on pitch in early 2015 and made a quick impact. It is currently worn by the likes of Premier League midfielders Aaron Ramsey (Arsenal) and Yohan Cabaye (Crystal Palace).

This evolution of the Visaro is engineered for players who take to the field for one reason – to create.

They excel in possession and passing, defence splitting passes, one-twos that create space and making chances that change the game. 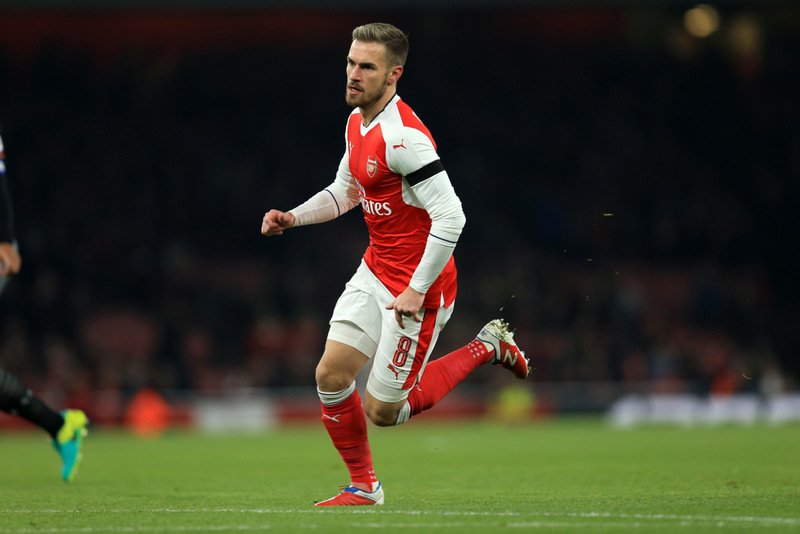 Data driven multi-directional stud placement, an engineered soleplate with lightweight chassis, and FreshFoam midsole unit all contribute to outstanding dynamic maneuverability and enhanced comfort. The new Visaro will hit the pitch for the first time during the upcoming weekend of Premier League fixtures.

Visaro Midfield maestro Aaron Ramsey said, “I am excited to get the new boot on and see how it compliments my game.

“The guys at New Balance have worked very hard on the Visaro 2 boot and it should be something that players both professionally and at the local park both like.”

Furon players are the ones who play for the single, momentous opportunity; the one chance to define the outcome of a game. 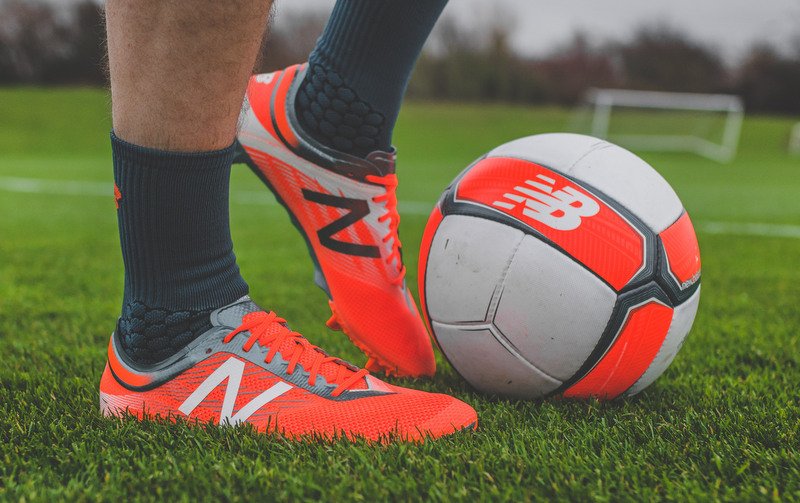 Their particular skills and quick acceleration combined with incredible strike accuracy mean that they are the players who are on the ball in critical moments.

Ultra-directional studs give unrivaled straight-line speed for those players who have to be first to the ball.

The new Visaro and Furon boots will be available globally at newbalance.co.uk/football from February 9, 2017.