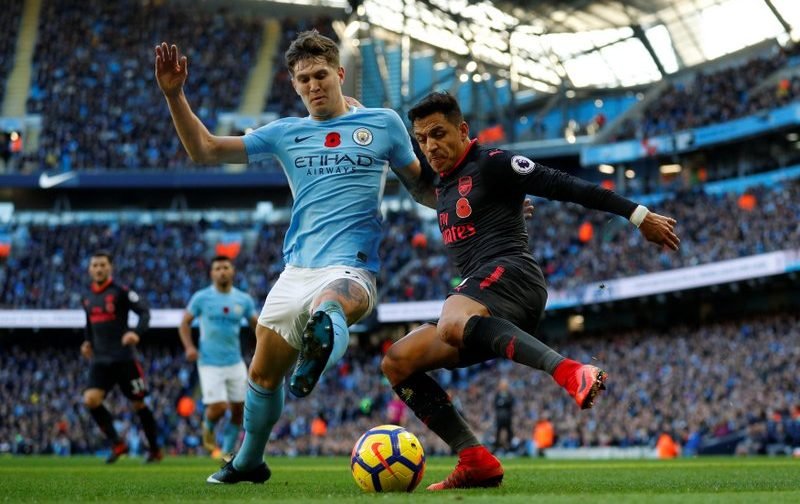 Manchester City could unveil the signing of Chile international forward Alexis Sanchez within a week, according to the Independent.

The Premier League leaders, who face Championship side Bristol City in their EFL Cup semi-final first leg tonight (19:45), have been heavily linked with signing the Arsenal striker during the January transfer window.

The 29-year-old, who has 119 international caps for his country, has scored eight goals and provided four assists in 21 appearances in all competitions for The Gunners so far this season.

Sanchez, who arrived at the Emirates Stadium back in July 2014 following his move from FC Barcelona, has scored 80 times in 165 games overall for Arsene Wenger’s side, winning two FA Cups and an FA Community Shield. 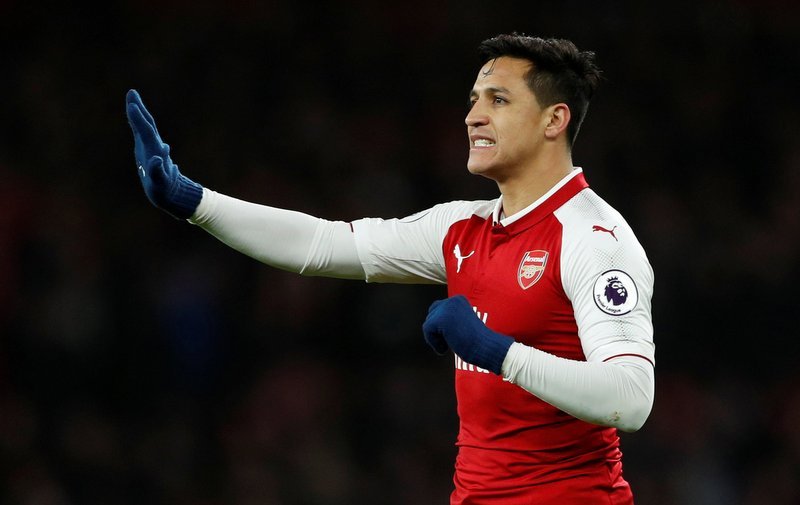 However, the Chilean has refused to commit his future to the North London outfit, and is out of contract come June 2018, with Arsenal now understood to be willing to sell Sanchez for around £35m this month.

The report suggests City were weighing up whether to make a move this January, or wait until the summer to snap him up on a free transfer, but injury to fellow forward Gabriel Jesus has persuaded the Premier League leaders to act fast, with talks re-opening at the weekend over a potential deal.

Sanchez’s departure would seal Arsenal’s third transfer of the January window, following the arrival of defender Konstantinos Mavropanos from PAS Giannina, whilst they have loaned out young forward Stephy Mavididi to Charlton Athletic.