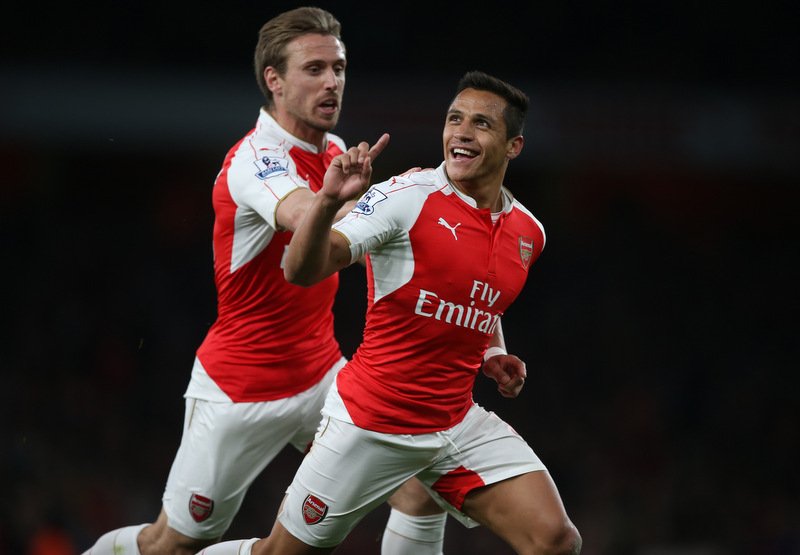 Arsenal will be nine points adrift of Premier League leaders Chelsea at Christmas after a frustrating few weeks for Arsene Wenger’s side.

The Gunners’ 3-1 victory over Stoke on December 10 sent them joint-top of the division with Antonio Conte’s side, yet two defeats since then, alongside two Chelsea wins, has seen Wenger’s men lose pace with the seemingly unstoppable Blues.

Arsenal lost 2-1 away at Everton on December 13, despite taking the lead through Alexis Sanchez’s 12th league goal of the campaign, and then let slip the lead away at Manchester City last weekend, again losing by two goals to one.

It means that Wenger’s men are in the all too familiar position of fourth going into the second half of the season, but they’ll hope to get back to winning ways on Boxing Day when they host West Brom at the Emirates.

Despite a disappointing few games, it has still been a decent season thus far for Wenger’s side, and 2016 on the whole hasn’t been a bad year for the Gunners.

Thus, with Christmas fast approaching, we thought we’d take a look back at their year thus far, and have selected their THREE best goals of 2016…