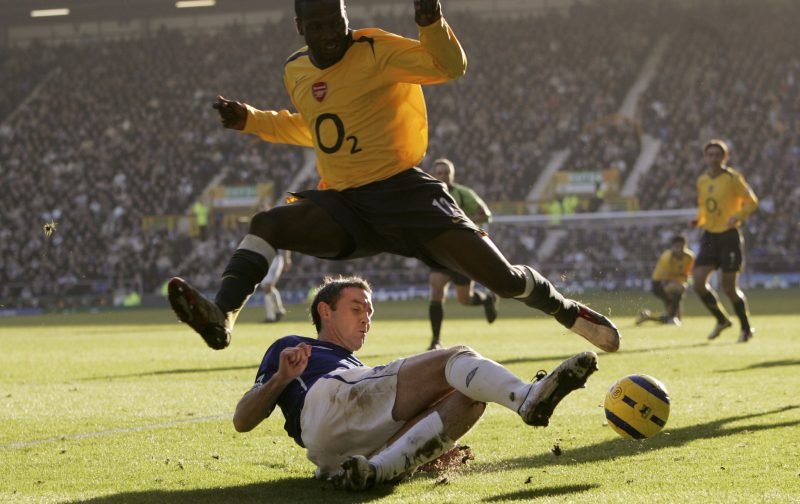 The ex-Arsenal and Pompey man definitely falls into the category of Cult Hero.

The 40-year-old made over 230 appearances for the Gunners over a seven year spell in north London, winning two league titles and four FA Cups.

The Cameroon international will forever me immortalised in the Arsenal history books as being one of the Invincibles who won the league in 2004 without a loss to their name.

The defender, however, is not one of those names that roll off the tongue of fans outside of north London when they recall that squad.

With 32 league appearances in that season, however, Lauren is more than deserving of credit and will forever be remembered as a cult hero at Arsenal.