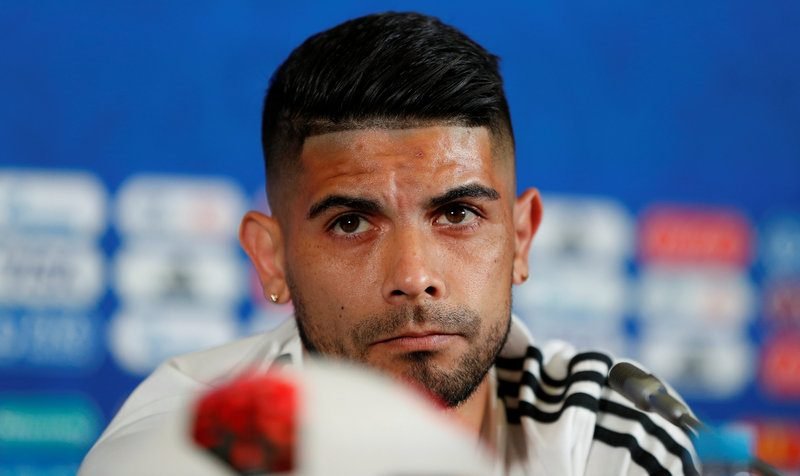 Arsenal are reportedly interested in signing Argentina international midfielder Éver Banega, according to The Sun.

The Premier League side, who take on Ukrainian side Vorskla Poltava in their opening UEFA Europa League fixture tonight (20:00), have been linked with trying to lure the Sevilla star to the Emirates Stadium ahead of the January transfer window.

The 30-year-old, who has 65 international caps for his country, has scored one goal in 10 appearances in all competitions for the La Liga outfit so far this season. 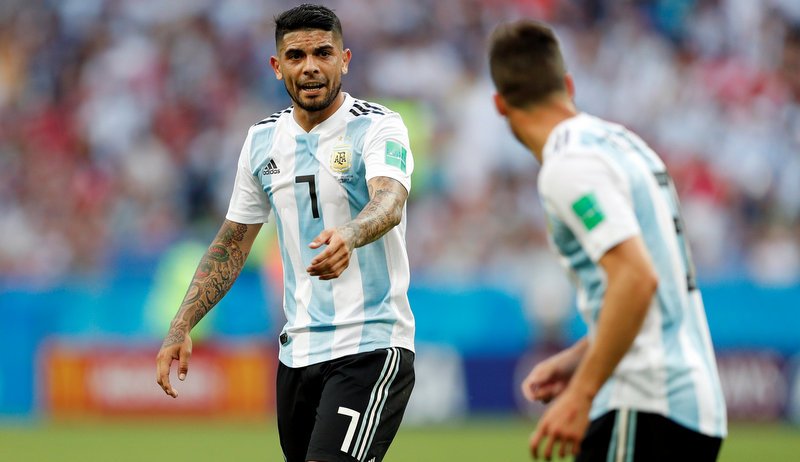 Banega, who played three fixtures during Argentina’s 2018 FIFA World Cup campaign in Russia this summer, has netted 18 goals in 154 games overall for the Spanish side, following his return from Inter Milan in June 2017.

The report claims The Gunners’ hierarchy want to land the central midfielder for head coach Unai Emery in the New Year market, and his potential signing will be a priority task for Raul Sanllehi, the club’s new Head of Football.

Banega is understood to have a buy-out clause worth £18m, and is contracted with Sevilla until June 2020.