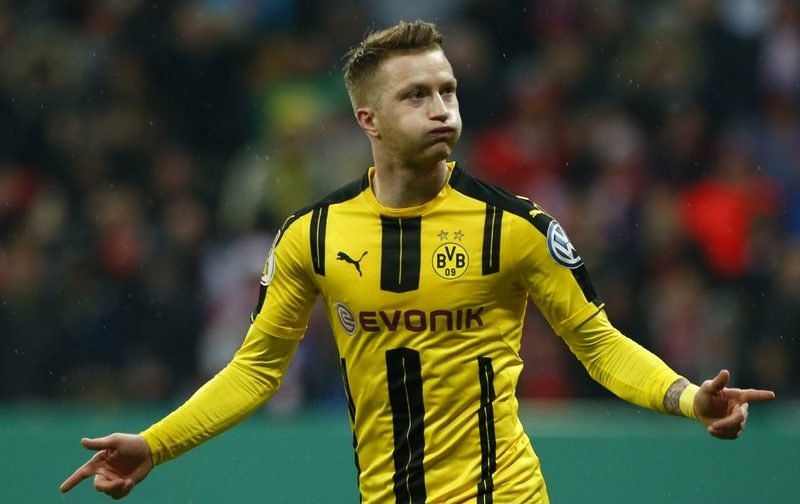 Arsenal are set to face stiff competition in the form of Inter Milan if they wish to sign Germany international forward Marco Reus, according to Transfermarketweb.

The Premier League side, who defeated newly promoted Brighton and Hove Albion 2-0 at the Emirates Stadium before this week’s international break, have been linked with the Borussia Dortmund winger ahead of the January transfer window.

The 28-year-old, who has 29 international caps for his country, has failed to feature for the Bundesliga outfit so far this season due to a serious knee injury, after tearing his cruciate ligament during last term’s German Cup final.

Reus, who is not expected to return to action until at least 2018, has scored 89 goals in 189 outings for Dortmund overall since arriving from Rot Weiss Ahlen back in 2009. 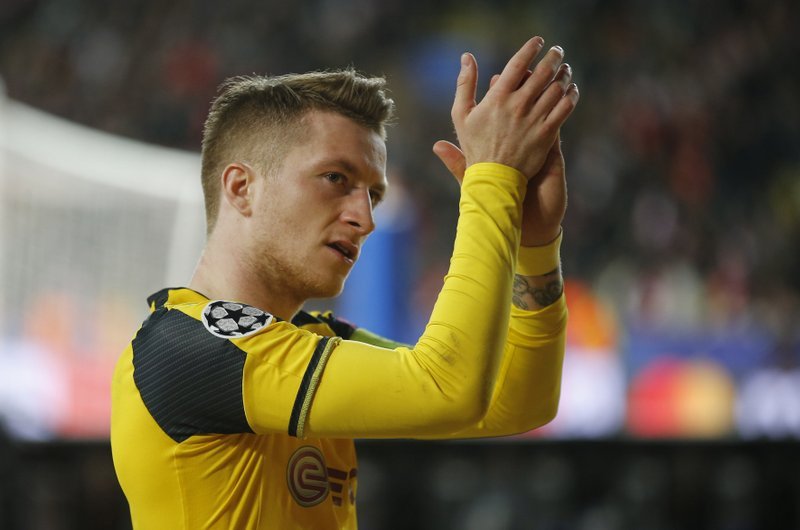 However, the report suggests Serie A outfit Inter Milan are targeting the left winger ahead of the New Year market, but also claim Premier League club Arsenal are still tracking the German star and his subsequent recovery process.

Reus is under contract until June 2019, but could be offloaded for around €40m in January.