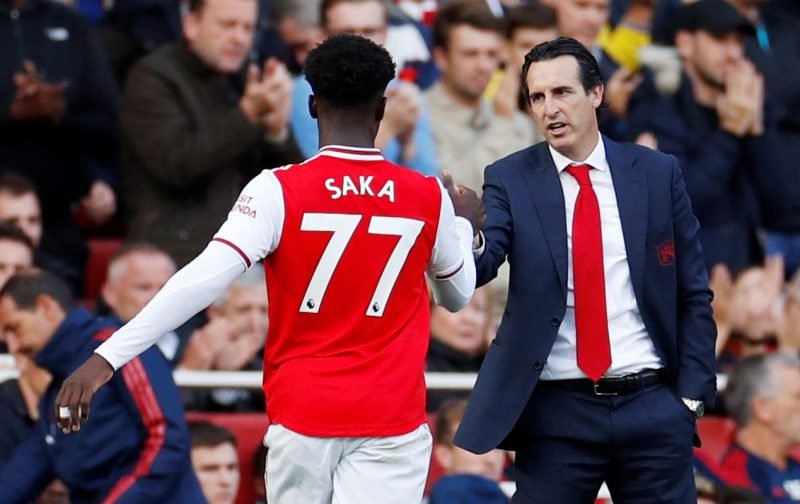 Arsenal’s young star Bukayo Saka is not allowed in first team dressing room at the club’s training ground, according to the Mirror.

Despite starting three of the last four games for the Gunners’ first team, recently turned 18-year-old Saka is not allowed in the first team dressing room at Arsenal’s training ground in Colney.

Saka is still placed in the ‘Academy wing’ of the dressing room despite his great start to life with the first team. The young winger was a surprise inclusion in Arsenal crunch-game against Manchester United at Old Trafford and performed well. 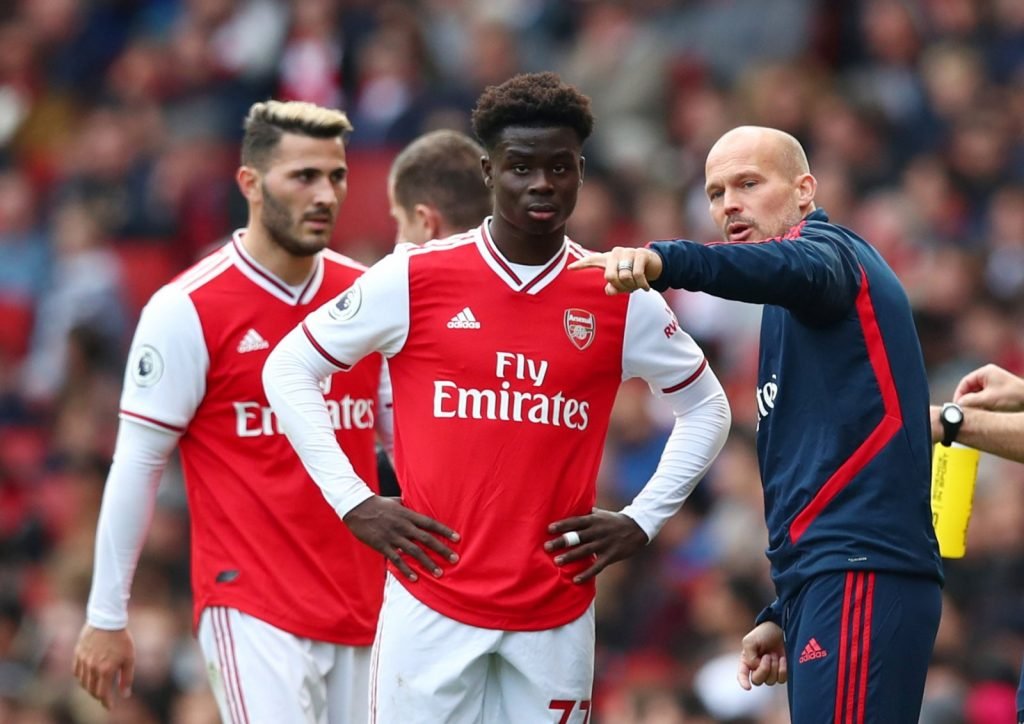 Bukayo Saka has been full of praise for Arsenal coach and former player Freddie Ljunberg.

Gunners’ boss Unai Emery is not afraid to play young talent, as he has already proved with rising stars, Joe Willock and Reiss Nelson.

Former Arsenal man Freddie Ljunberg is in charge of the Youth teams at the club and has had great success in bringing players through to the first team.

Saka is reportedly close to signing a new deal with the North London club, and if he keeps playing like he is, will likely to keep his place in the first team squad.