The Premier League side, who comfortably defeated newly promoted Brighton and Hove Albion 2-0 at the Emirates Stadium at the weekend, have been linked with the Paris Saint-Germain winger ahead of the forthcoming January transfer window.

The 24-year-old, who has 37 international caps for his country, has scored one goal and provided two assists in eight appearances in all competitions for the Ligue 1 giants so far this season.

Draxler, who arrived at the Parc des Princes back in January following his transfer from Bundesliga outfit Wolfsburg, has netted 11 times in 33 games overall for PSG. 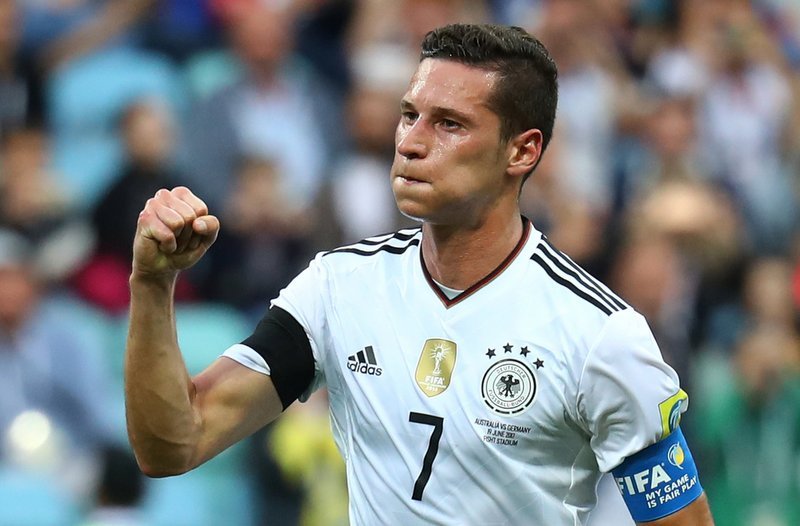 Despite the last-gasp deal collapsing as Arsenal failed to lure a replacement to the Emirates on deadline day, Wenger is a long-standing admirer of Draxler and is determined to snap up his services in the New Year market.