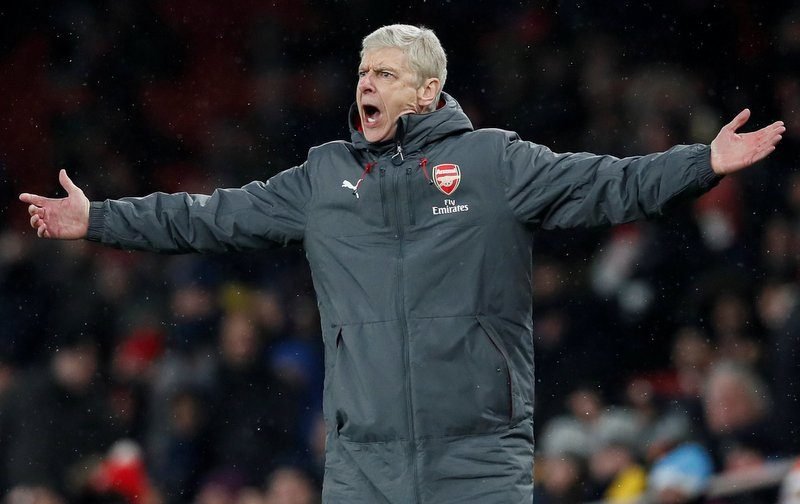 Legendary Arsenal manager has been out of work since leaving the Gunners in 2018, making way for new boss Unai Emery.

Wenger came under intense pressure during his last five years at Arsenal, as the club started to fade from challenging for top honours.

However, his 22-year spell at the Gunners will be remembered as one of great success and at 69, he is still young enough to take on another top job if he gets the opportunity. 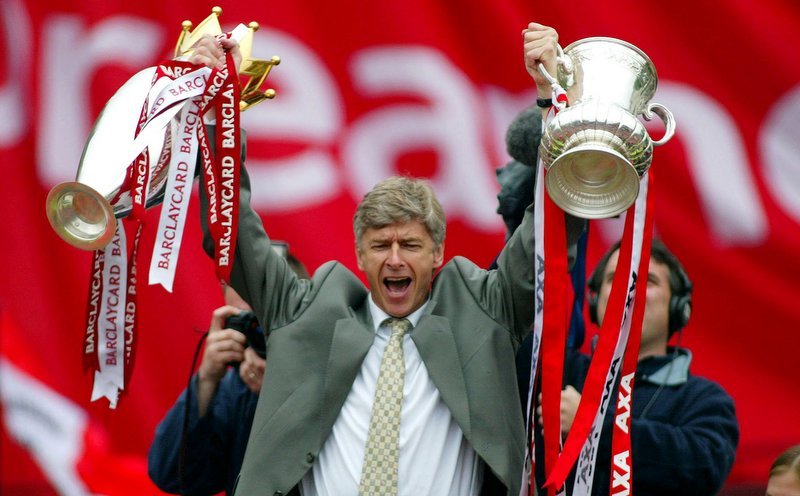 Arsene Wenger won multiple trophies during his time at Arsenal.

With Manchester United continuing their up-and-down form from last season, Wenger was asked his thoughts on taking up helm at the Red Devils.

“Manchester United is a dream job for any manager. At least, any manager with courage and confidence.

“Yes, they need – in my opinion – four first team players. But around those players, I see a squad that is capable of challenging.

“There is a team there, but it needs to be coached and developed. Like I said, four players and they can be challengers. For everything.

“Like I said, Manchester United is a dream job. For any coach. I have confidence, I have courage…and you’re right, I have ideas.”