Arsene Wenger set for another year in charge of Arsenal 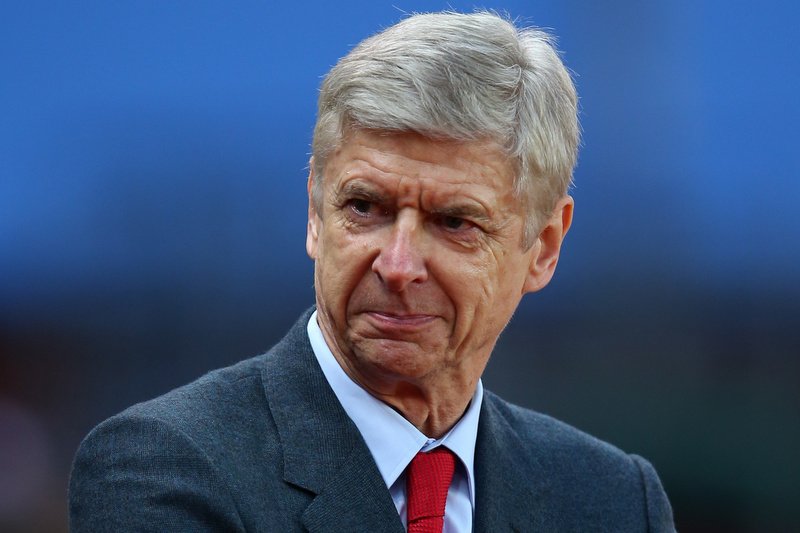 Arsenal manager Arsene Wenger looks set to extend his stay as Gunners boss, but only by a year as opposed to the two-year deal he has been offered, according to The Express.

The 67-year-old once again fielded questions about his future following his side’s abject 3-1 defeat at West Brom on Saturday, a result which has seen them slip to sixth in the table after Manchester United won at Middlesbrough this afternoon.

The Frenchman, who took over at the North London club back in 1996, has been offered a two-year deal at the club which has been on the table for some time, and Wenger yesterday stated after the West Brom defeat that he has reached a decision about his future, and that he would reveal is ‘very soon’.

There were fresh protests against the Frenchman at the Hawthorns on Saturday, both in the ground and in the air, yet, according to reports, he looks set to remain as Arsenal manager for at least another season,

This is despite the pressure mounting on the 67-year-old after seeing his side lose four of their last five Premier League games, and slip to sixth in the table after seeing Manchester United go above them with victory at Middlesbrough on Sunday.

The Gunners suffered a seventh league defeat of the campaign on Saturday, which means that they have now won just three of their last eight games in all competitions, two of which coming against non-league sides in the FA Cup.

Clearly, Wenger is a man who is splitting opinion among the Arsenal fans at the moment, but clarifying his future may indeed help a side who have looked lethargic and lacklustre over the last few weeks get back to their best form.