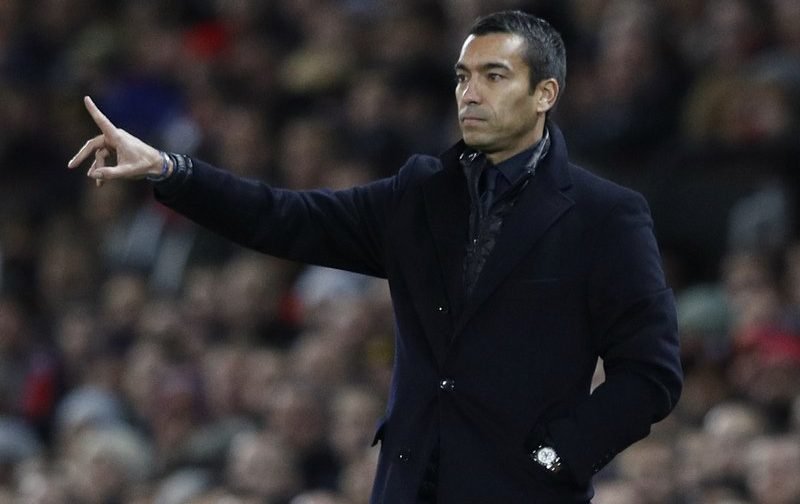 Arsenal have reportedly identified former defender Giovanni van Bronckhorst as a potential successor to manager Arsene Wenger, according to the Daily Star.

The Premier League side, who face FC Koln in the UEFA Europa League tonight, are on the lookout for possible candidates to replace the legendary Frenchman once he leaves the Emirates Stadium.

Wenger, 68, is due to leave the North London outfit upon the expiry of his contract in the summer of 2019. 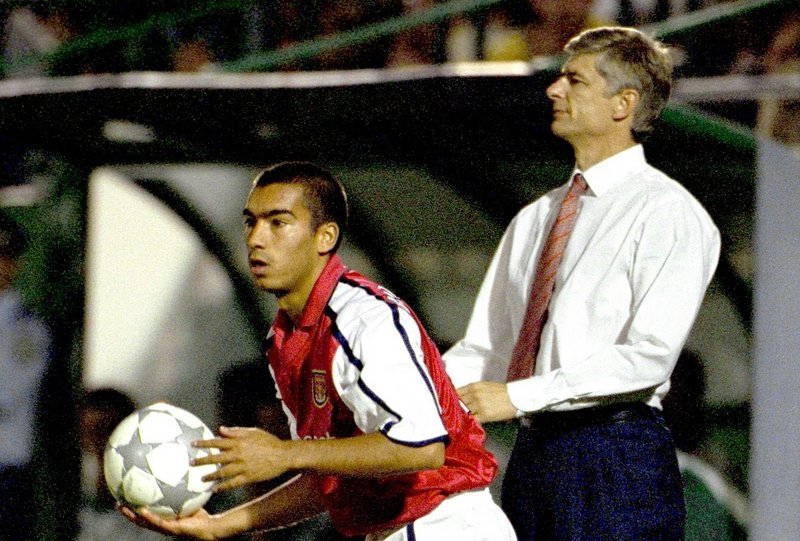 Former Arsenal defender Giovanni van Bronckhorst prepares to take a throw in as manager Arsene Wenger looks on back in 2001.

The former Rangers and FC Barcelona defender spent two seasons as a player under Wenger at Highbury, winning the 2001-02 Premier League title and the 2003 FA Cup.

Van Bronckhorst is currently impressing as manager of Feyenoord, where he guided his side to their first Eredivisie title in 18 years last term.