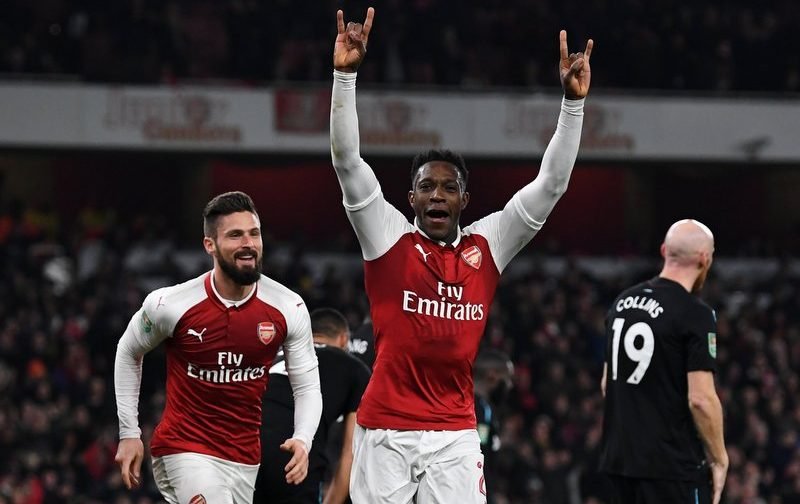 Arsenal manager Arsene Wenger is keen to tie down England international striker Danny Welbeck to a new contract, according to the Daily Mail.

The Premier League side, who face league leaders Manchester City in the 2018 Carabao Cup final at Wembley Stadium on Sunday, face Ostersunds in the UEFA Europa League tonight, with forward Welbeck making a rare start.

The 27-year-old, who has 36 international caps for the Three Lions, has scored five goals and provided an assist in 24 appearances in all competitions for The Gunners so far this season.

Welbeck, who arrived at the Emirates Stadium back in September 2014 following his reported £16m move from Premier League rivals Manchester United, has netted 22 goals in 93 games overall for the North London outfit. 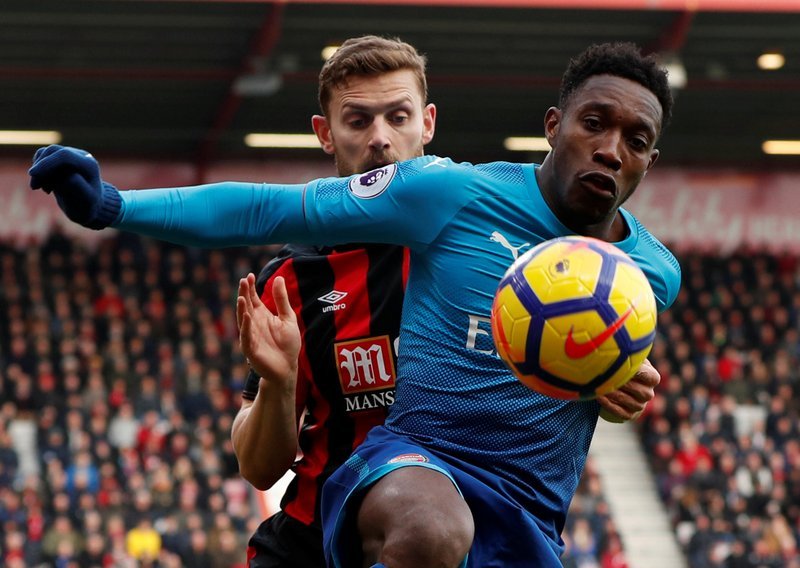 As well as wanting the striker to put pen to paper on a new deal at the Emirates, with Welbeck’s current contract set to expire in June 2019, boss Wenger believes the former United man can make a good impression at the 2018 FIFA World Cup finals in Russia this summer with England.

However, the forward has suffered significantly long periods out of the game due to injury since joining Arsenal, suffering serious knee problems since May 2015, and other toe, hip and groin problems too.