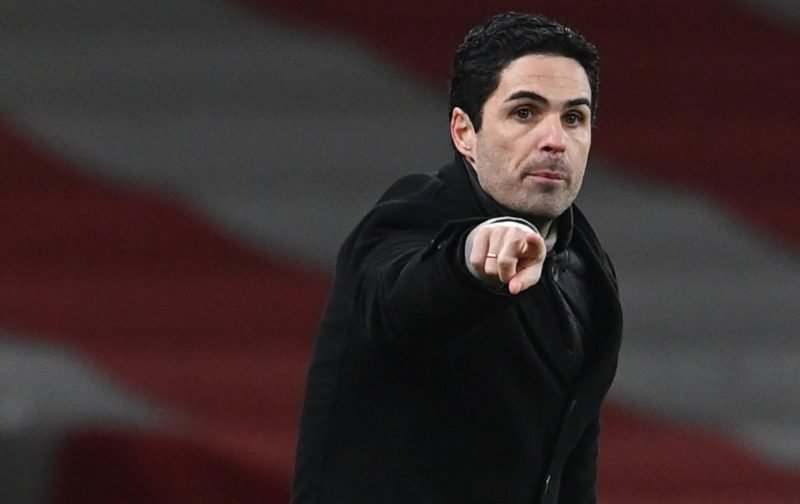 Arsenal are no strangers to a busy deadline day, with perhaps the biggest acquisition to note being Mesut Ozil for a then club-record fee of £42.5m – all the way back in 2013.

Gunners fans might be a bit apprehensive about their chances of another mega-money arrival, but it looks as though the North London side will still be doing a fair bit of business.

Mikel Arteta has already won major silverware at Arsenal, with an FA Cup victory in his first season at the club, but his second d hasn’t burnt quite as brightly, despite a recent upturn in form.

Now, football.london report that Arteta has claimed the club have decided who will leave on loan, and we ‘will find out before 11pm.’

Arteta said: “Yes we have decided and we are working on it, so you will find out before 11pm.

“I don’t know, I cannot speak about any individual players. We know what we want to do, the conversations we’ve had which are for various reasons and let’s see if we can get something done tonight.

“The more you mention, the greater the chance you have to get it right! Again, we are discussing things with some players and some clubs, and if we do anything before the deadline, it is because we believe it is the right thing for their development.” 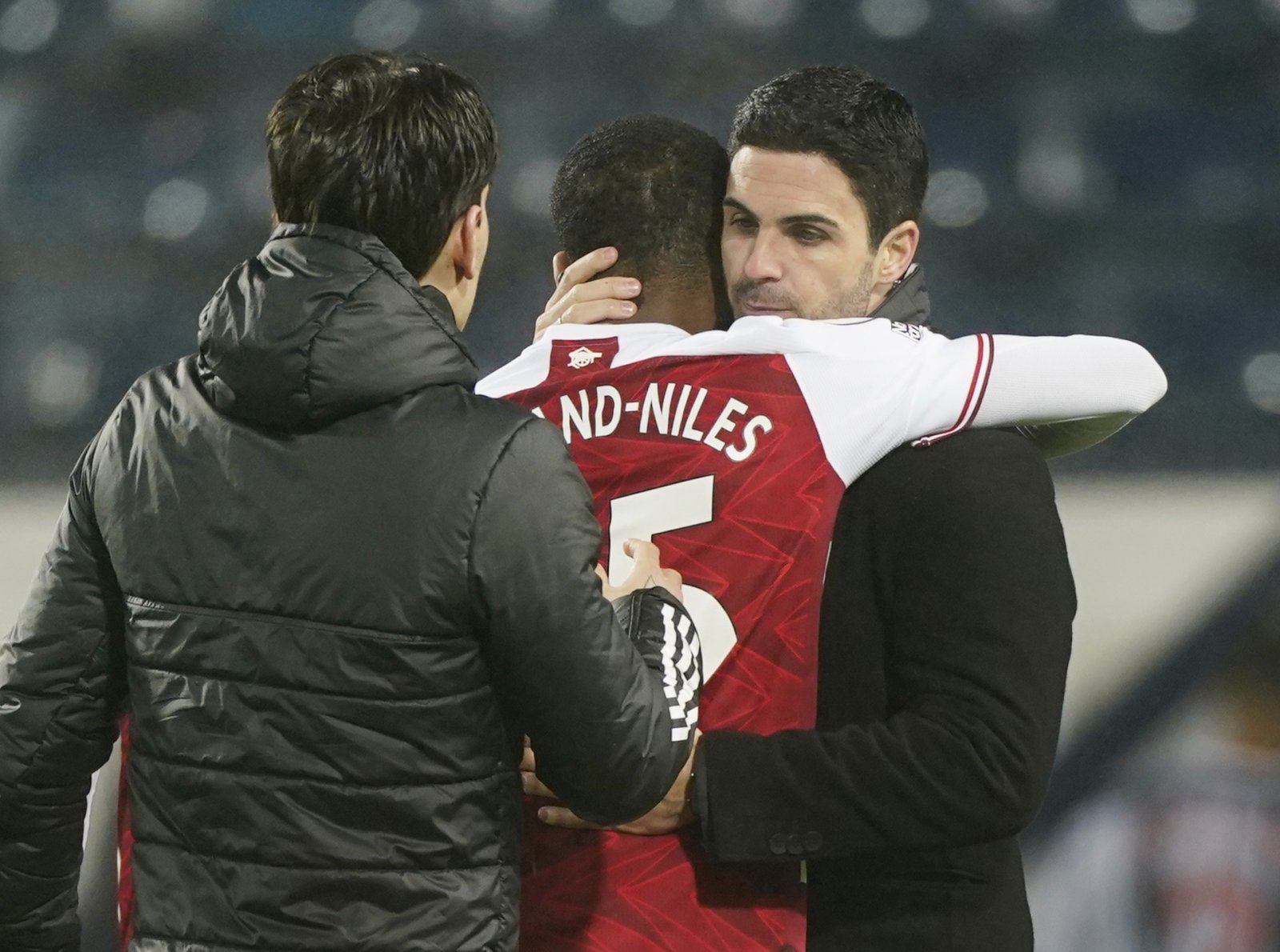 Names mentioned include Ainsley Maitland-Niles, Joe Willock and Reiss Nelson, while a potential left-back arrival was also played down by the Spaniard.

“The last day of the window is always unpredictable, things can happen. It might happen, it might not happen. We are on it.

From Arteta’s answers, it seems as though at least some business will get done with players heading out for experience at the minimum, while Gunners fans will hold out hope yet of another first-team acquisition, to boost a side that currently sit 10th in the Premier League.