Arteta said ‘I was not ready’: Arsenal player hits back after loan exit 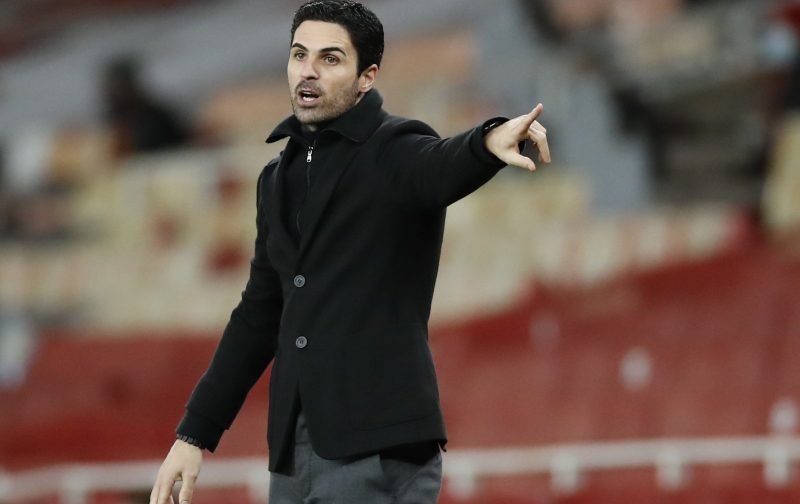 Things are looking up for Arsenal and boss Mikel Arteta following three wins on the spin.

Before those much needed victories, the Spaniard looked to be fighting for his job with the Gunners sitting 15th and just four points off the relegation zone.

Now in 11th, the North London side are just six points off the top-four in what has been an extremely close Premier League season so far.

As well as focussing on an FA Cup third round tie against Newcastle on Saturday, where they will hope to successfully kick-off their defence of the trophy, Arteta will also be aware of one of his player’s comments about him.

After securing a loan move away from the Emirates to join Nice, William Saliba accused the Arsenal boss – via the Mirror – of not giving him a chance to prove himself. 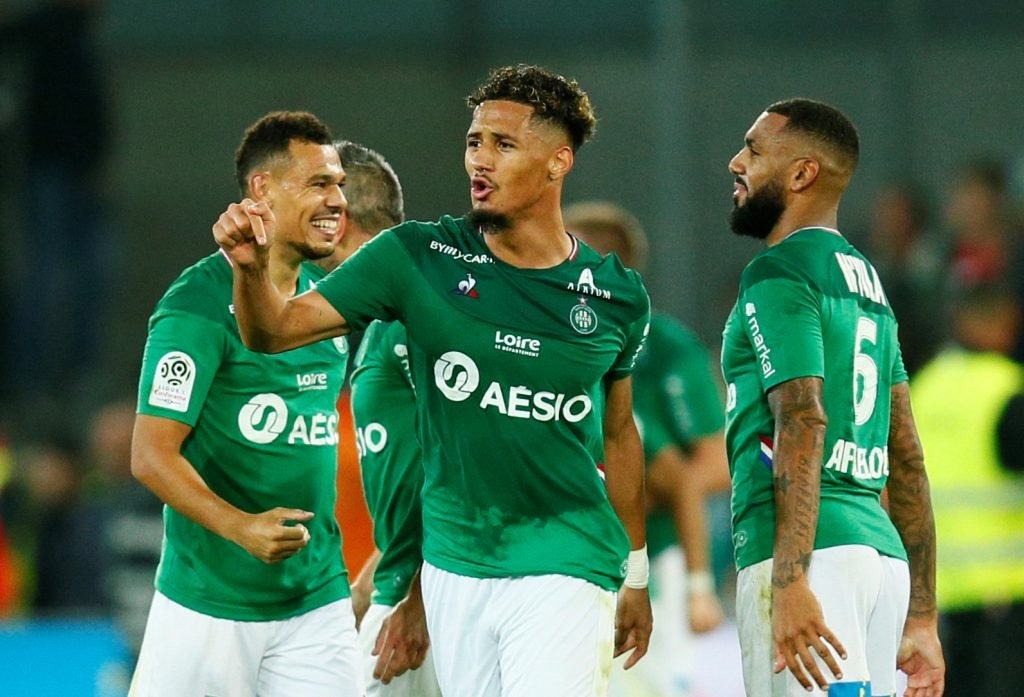 Saliba went straight back to Saint-Etienne on loan last term.

“The coach immediately told me that I was not ready. I would have at least liked to have had a chance to rediscover my rhythm. But this is football, it’s like that.”

Saliba signed for the club from Saint-Etienne on a long-term deal in the summer of 2019.

However, despite an initial £15.3million outlay (According to transfermarkt), he was sent straight back to Saint-Etienne on a season-long loan, where he made 17 appearances.

Since returning to Arsenal though, the 19-year-0ld has only represented the club’s Under-23s.