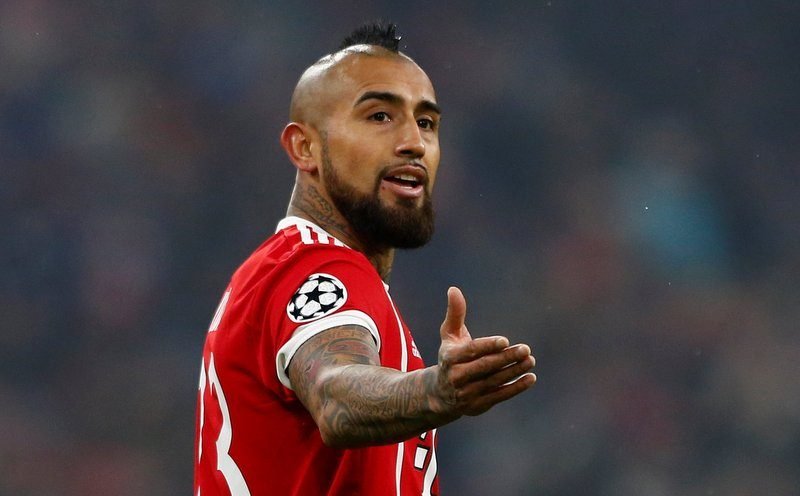 Manchester United have identified Chile international midfielder Arturo Vidal as one of their top transfer targets this summer, according to Manchester Evening News.

The Premier League side, who welcome Swansea City to Old Trafford on Saturday (15:00) in the top-flight, have been linked with a mega money move for the FC Bayern Munich star as Michael Carrick prepares for retirement.

The 30-year-old, who has 98 international caps for his country, has scored six goals and provided two assists in 34 appearances in all competitions for the defending Bundesliga champions so far this season.

Vidal, who joined Bayern back in July 2015 from Italian giants Juventus for a reported €40m, has netted 22 goals in 123 games overall for the Allianz Arena outfit.

The report suggests United manager Jose Mourinho has told Red Devils scouts to scour the globe for potential midfield targets this summer, with 36-year-old Carrick hanging up his boots at the end of the current 2017-18 campaign. 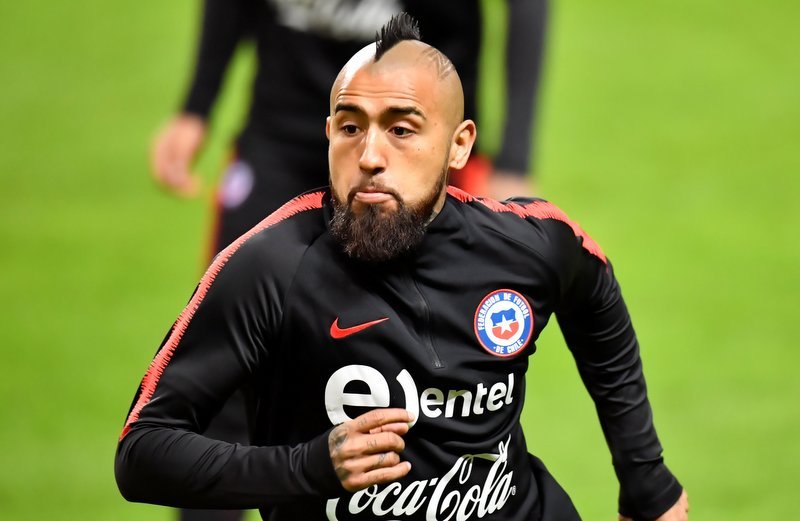 Vidal’s success at the top level of the game makes him United’s ‘stand out’ transfer target this summer, having won six league titles during his spells with Bayern (2) and Juve (4) respectively.

The central midfielder is contracted at the German side until June 2019, and is valued at £31.5m, by transfermarkt.