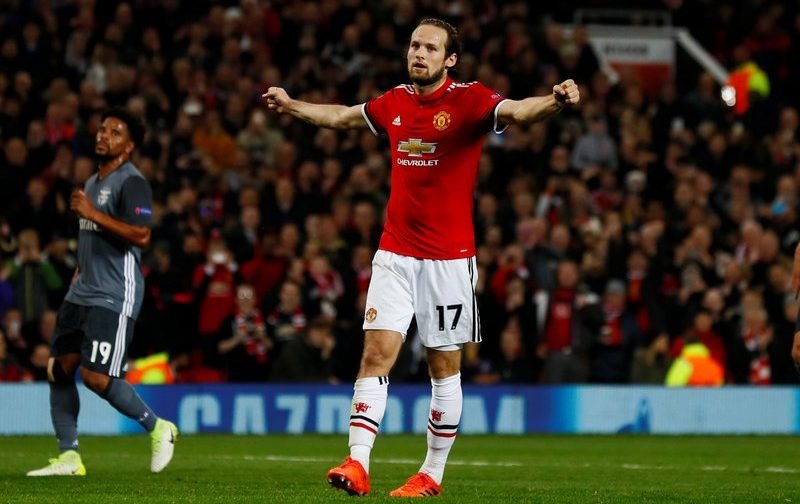 AS Roma have approached Manchester United about signing Daley Blind, according to the Mirror.

The Serie A outfit, who currently sit fifth in the Italian top-flight, 16 points adrift of league leaders Napoli, have been linked with a last-gasp Deadline Day move for the Netherlands international defender.

The 27-year-old, who has 52 international caps for his country, has scored one goal and provided two assists in 15 appearances in all competitions for the Premier League club so far this season.

Blind, who arrived at Old Trafford back in August 2014 following his reported £13.8m move from Ajax, has netted six goals in 139 games overall for The Red Devils, winning the UEFA Europa League, the FA Cup, the EFL Cup and the FA Community Shield. 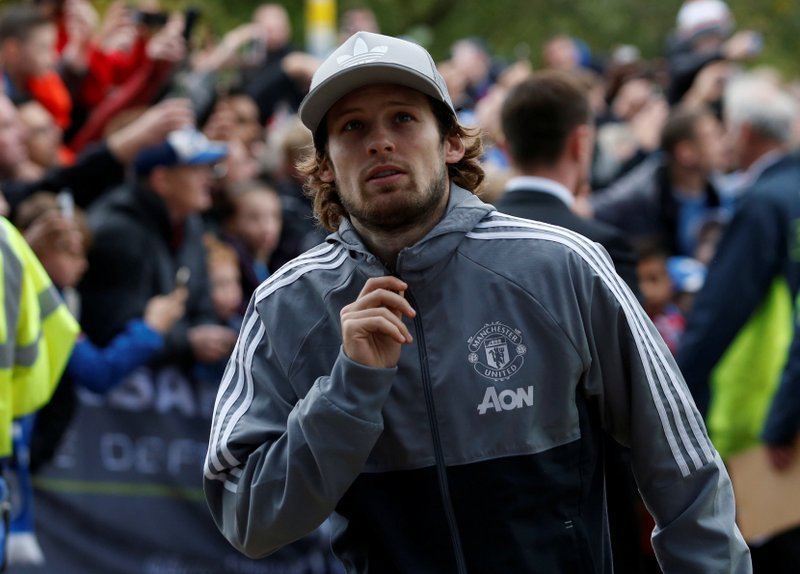 However, the Dutchman has fallen down the pecking order under manager Jose Mourinho, with Ashley Young and Luke Shaw starring at left-back this term, meaning United will allow Blind to leave The Theatre of Dreams on Wednesday, should the club receive a suitable offer.

United will look to recoup most of the £13.8m they paid for the defender back in 2014, though Blind is in fact valued at around £18m, by transfermarkt.

Roma are looking for a replacement for left-back Emerson Palmieri after he finalised his move to Premier League rivals Chelsea on Tuesday night.