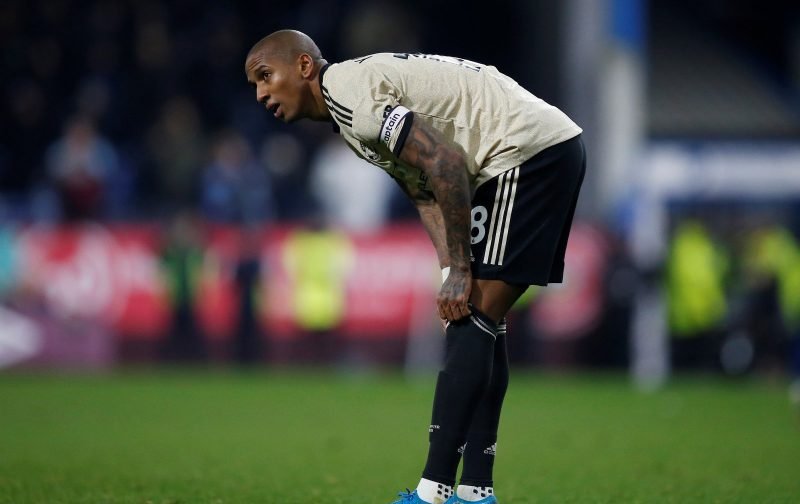 Ashley Young has even more options as other clubs show their interest for the Manchester United full back, according to the Sun.

Earlier this week Antonio Conte’s Inter Milan announced their interest in the former England international Young, with rumours of an 18-month deal being offered.

However, the Sun have reported that fellow Serie A club Lazio and Roy Hodgson’s Crystal Palace are also interested in enquiring the services of the 34-year-old.

Hodgson, of course worked with Young during his time with the national team, however, that was at a time where Young was deployed as an attacking presence. 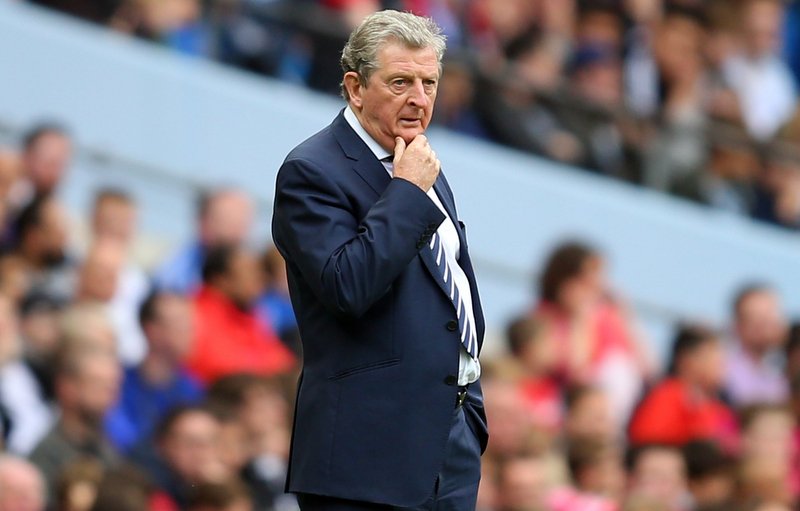 Crystal Palace boss is hoping to be reunited with Ashley Young.

These days Young plies his trade at full-back and has bags of experience playing at the top level and is now desperate for more playing time.

United boss Ole Gunnar Solskjaer is hoping to retain Young for a further 12 months, not wanting to let his club captain leave when the club are already short on defensive cover.

One thing that is for certain according to the Sun, is Harry Maguire will assume club captaincy on a full-time basis, if Young were to leave Old Trafford this month.