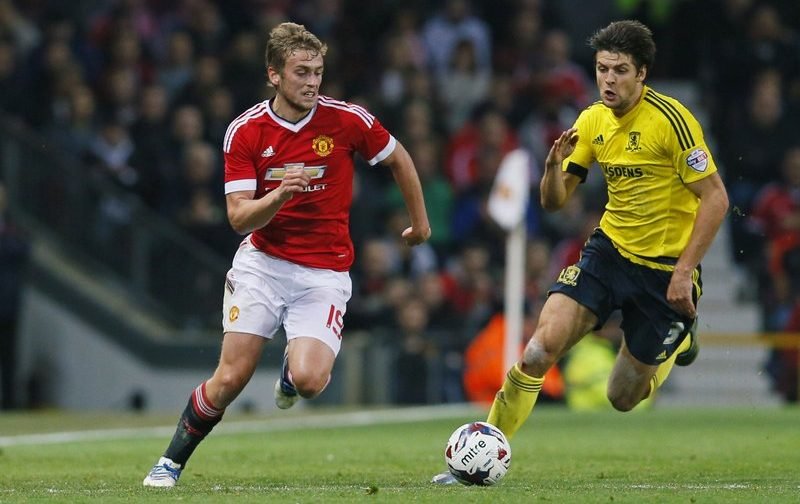 Aston Villa are reportedly interested in signing England Under-21 international striker James Wilson, according to the Express.

The Championship side, who currently sit fourth in the second-tier of English football, nine points adrift of league leaders Wolverhampton Wanderers, have been linked with a loan move for the out of favour Manchester United forward ahead of the upcoming January transfer window.

The 21-year-old, who has featured once for England’s Under-21 side back in September 2015, has failed to feature for the Premier League club’s senior side so far this season.

However Wilson, who celebrates his 22nd birthday on Friday (December 1), has netted three goals in seven Premier League 2 outings this campaign. 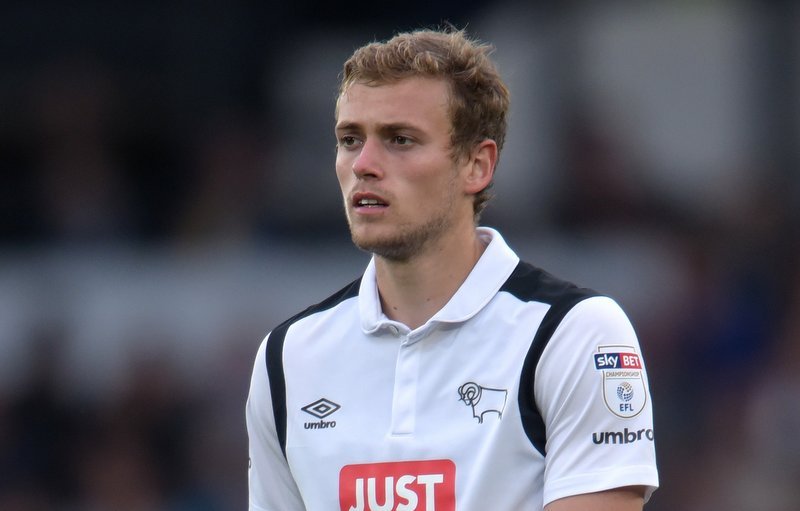 The report suggests Villa boss Steve Bruce could return to his former club in a bid to seal a temporary transfer for the striker, who has scored four goals in 20 first-team appearances for The Red Devils overall.

Following a long-term injury to Jonathan Kodjia at Villa Park, Bruce is eyeing up offensive reinforcements ahead of the New Year market, although Championship rivals Reading are also thought to be interested in Wilson’s services.

He has previous Championship experience, having been loaned out to Derby County and Brighton and Hove Albion respectively.