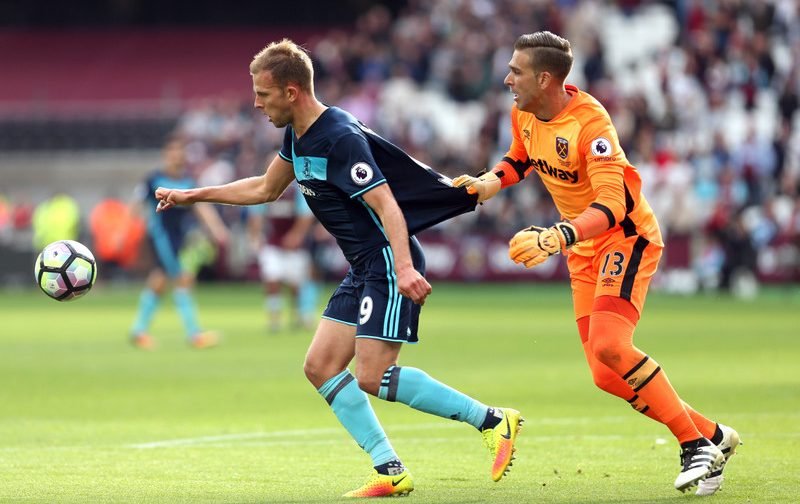 Aston Villa and Sheffield Wednesday are both battling to sign Premier League striker Jordan Rhodes, according to the Mirror.

The Championship duo, who currently sit 13th and seventh in the league table respectively after their opening 20 fixtures, have been linked with luring the Middlesbrough forward back into the second-tier of English football during the upcoming January transfer window.

The 26-year-old, who has 13 international caps for Scotland, but has not represented his country since March 2015, has failed to score in five league appearances for Boro so far this season.

Rhodes, who arrived at The Riverside Stadium back in February on transfer deadline day from Blackburn Rovers for a reported £9m, could be sold by Middlesbrough manager Aitor Karanka in order to fund his own recruitment process in the New Year.

The Scottish star has netted just six times in 23 games for Boro since his move from Ewood Park, but has failed to score in front of home supporters at all.