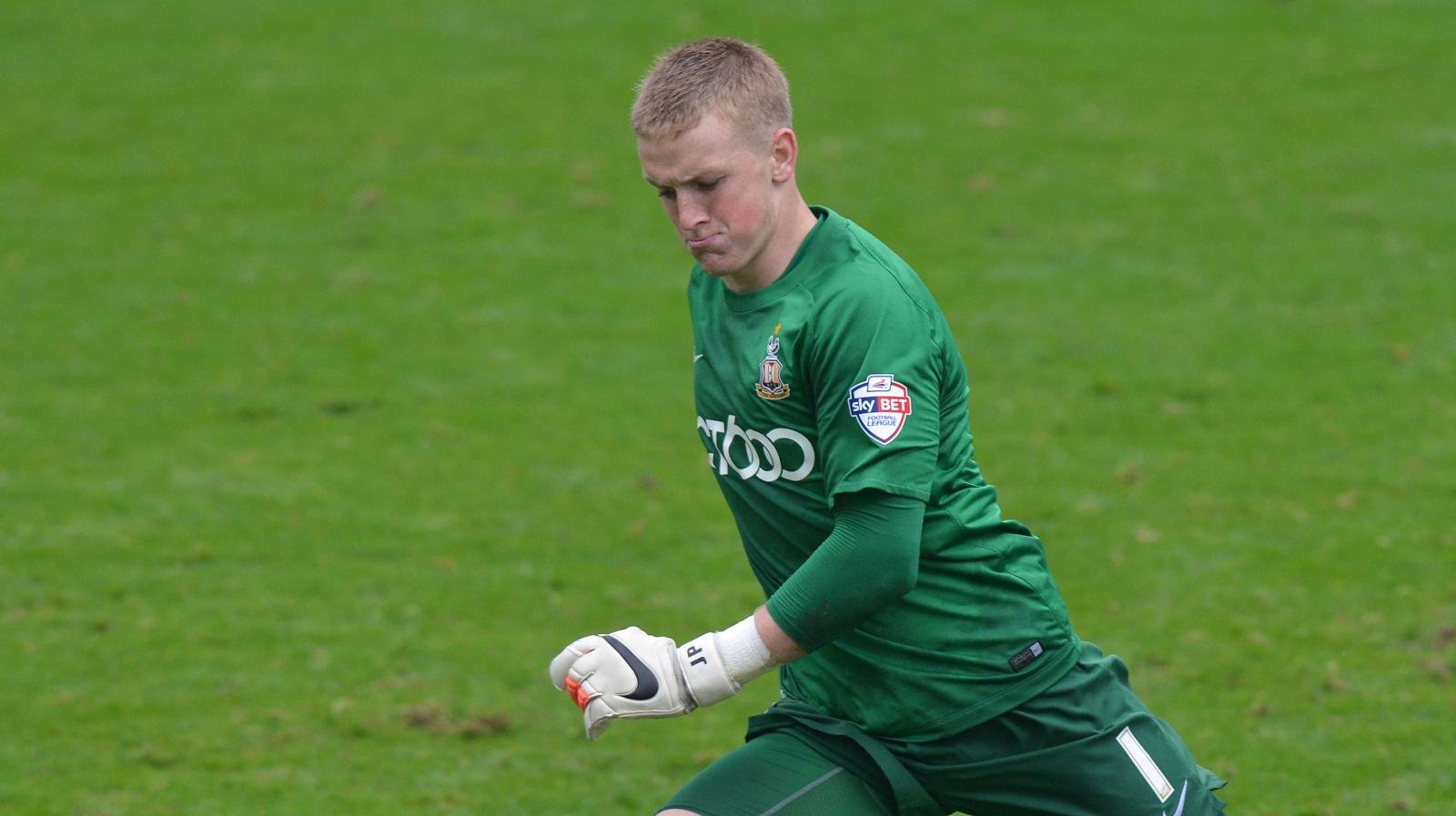 The 21-year-old, who is on loan at Preston North End, has made an impressive start to the campaign and kept two clean sheets in his first two games for England Under-21s in the past week.

Since signing professionally with the Black Cats in 2011, Pickford has yet to make a senior appearance and has made six loan moves.

And although the Black Cats have included the stopper in the long-term plans, after giving him a new four-year deal in the summer, Spurs and Villa are thought to want to turn his head away from the Stadium of Light.