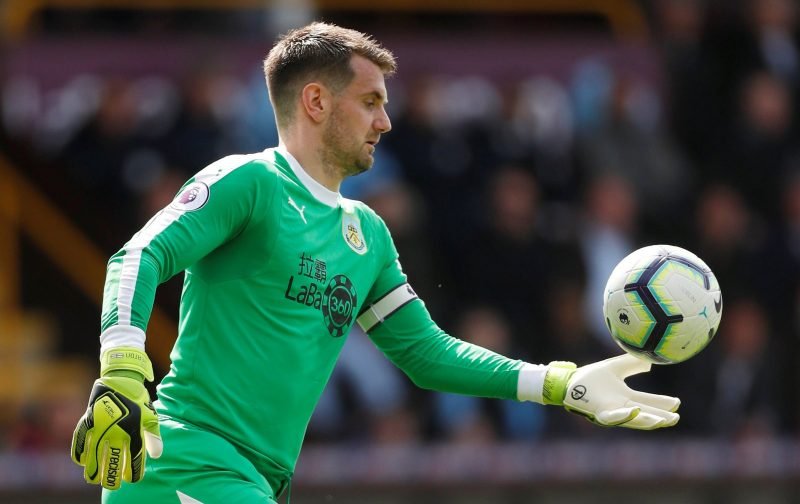 Aston Villa are keen on bringing Burnley goalkeeper Tom Heaton to the club, according to reports.

The Villans are looking to bolster their squad on their return to the Premier League following three years in the Championship.

One area boss Dean Smith is looking to strengthen is between the sticks, with the club linked to Stoke City stopper Jack Butland.

However, with Villa not willing to meet the Potters’ £25million asking price, the Mirror report that they have turned their focus to recruiting fellow England international Heaton. 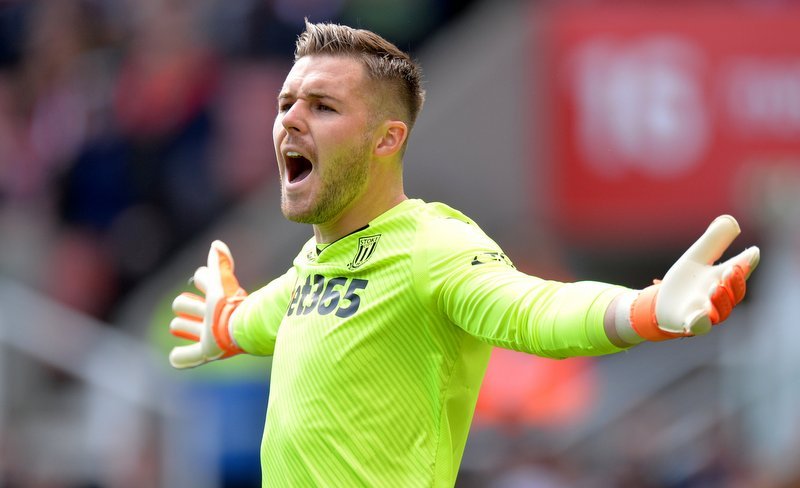 The 33-year-old regained his place in the Clarets’ starting XI last term after returning from injury to take the gloves from Joe Hart.

But with Nick Pope now fully fit and tied down to a long-term deal after missing the majority of last season, it’s claimed that Burnley would consider allowing their captain to leave.

Heaton, who’s played 200 matches for his current club, has just one-year left on his contract at Turf Moor and Villa are looking to snap up the ex-Manchester United man for a reasonable fee.