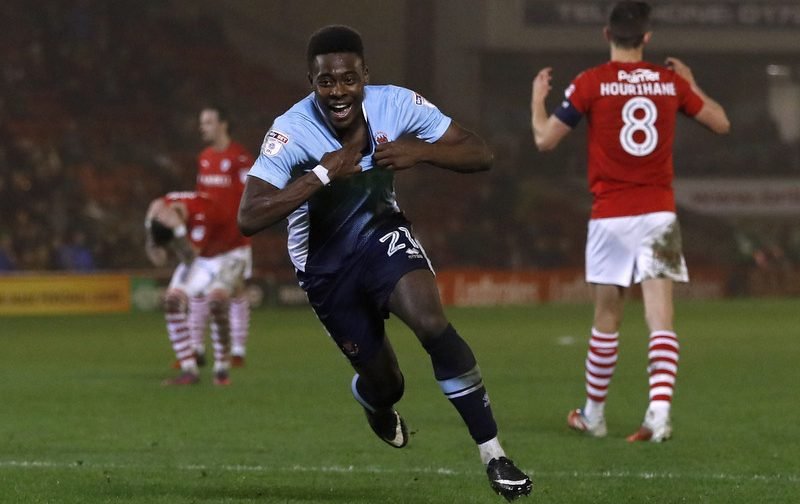 This season may not be the charge for promotion many Aston Villa fans expected, but its seems the club’s hierarchy are already looking at building for the future with reports in the Birmingham Mail linking them to Blackpool’s teenage starlet Bright Osayi-Samuel.

It won’t be easy for Villa to sign the 19-year-old winger, who can also play as a forward, though, as Arsenal and Tottenham have also been linked with him, but if the Midland outfit were to act fast during the summer, they could push a deal through ahead of the North Londoners as Blackpool are strapped for cash and may find it difficult to play hardball should a decent offer come in.

There won’t be much of a fight from Blackpool’s manager either to keep hold of his prized asset as he seems resigned to the fact eventually the teenager will have to be moved on.

Tangerines boss Gary Bowyer admitted, “We have some good young players here and it does not surprise me.

“If there is a young player playing regular first-team football anywhere up or down the country, then the big boys have to do their job properly.

“Do I want to lose any of the players? No, but I realise we are in League Two.”

With Villa already virtually out of the Championship promotion race, it’s obvious new additions are needed in the summer and if they can beat the likes of Arsenal and Spurs to the talented teen’s signature, Osayi-Samuel could be the perfect signing.