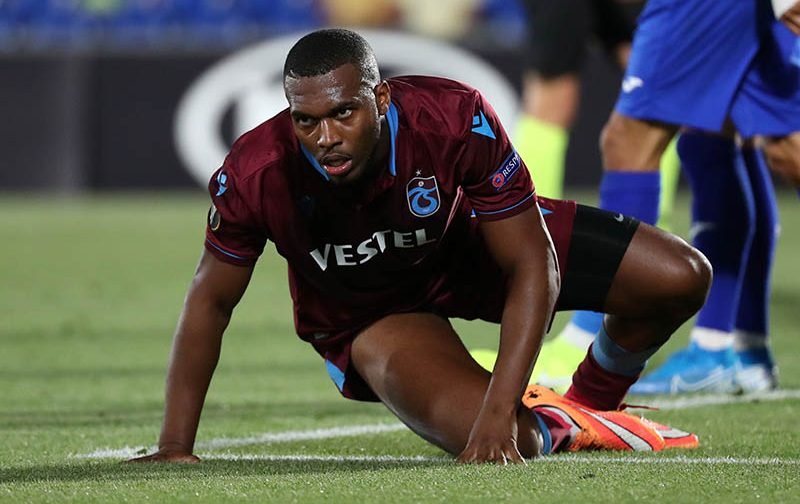 Aston Villa are weighing up a swoop for ex-Liverpool striker Daniel Sturridge, according to reports.

The 30-year-old is currently playing for Turkish side Trabzonspor where he has scored seven times in 13 matches.

But the Mail Online report that the Villans are monitoring the 26-time England international with a view to bringing him back to the Premier League. 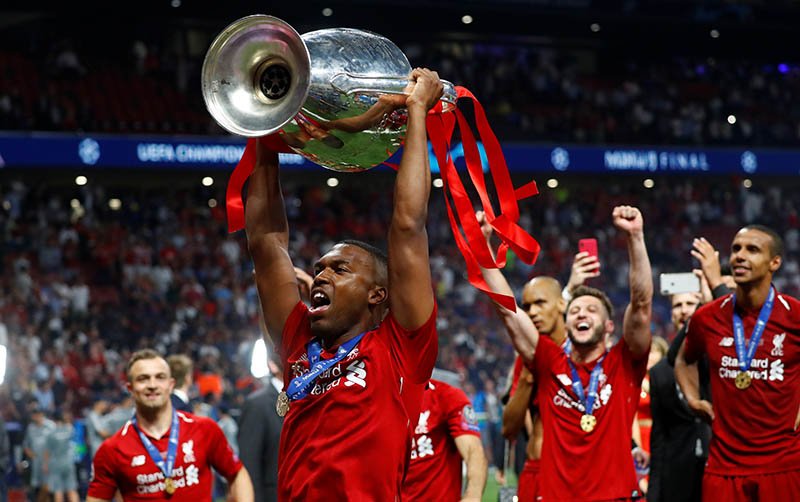 It’s claimed Villa, who are looking to bolster their attacking options, were interested in the goal-getter in the summer before he opted to move to Turkey.

However, it’s thought Dean Smith’s side are not alone in monitoring the striker with Marseille also interested.

Sturridge has scored 76 goals in England’s top-flight in spells with Manchester City, Chelsea, Bolton and Liverpool.

In six-and-a-half years at Anfield, the Birmingham-born forward netted 67 times in 160 games and was part of the squad which one the Champions League back in May.