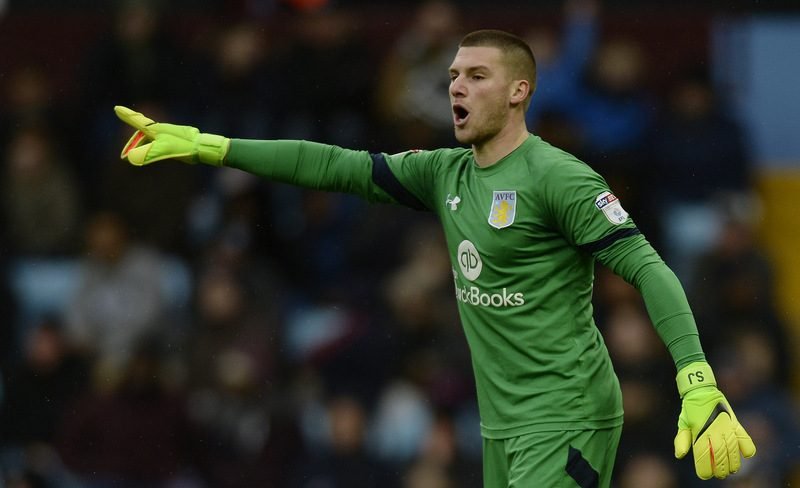 Sam Johnstone looks set to be heading back to Villa Park next season on a loan deal according to the latest reports.

The Manchester United keeper joined Steve Bruce’s side in January on a loan move and is now expected to make a return this summer as Jose Mourinho looks to give the 24 year-old some more first team experience.

United have both David De Gea and Sergio Romero vying for first team places and even if De Gea were to leave for Real Madrid in the summer as has been suggested its highly unlikely that Johnstone would be given the chance to replace him.

Johnstone has been loaned out numerous times by United over the past few years including Doncaster Rovers, Yeovil Town and Preston North End before making the move to Villa Park this season.

It’s been a disappointing season for Villa fans who’ve seen their side fail to mount a promotion challenge and finish the campaign in the bottom half of the table and it’s obvious Bruce needs to strengthen if he’s to improve his side’s fortunes next season.

Villa fans have been giving their reaction on social media to the news that Johnstone is heading back to Steve Bruce’s side this summer.

@Avillafan @samjohnstone50 Still not 100% on him he is very flawed. Not keen on developing other clubs players either!

@Avillafan @samjohnstone50 Not convinced yet, but would give him another season.

@Avillafan @samjohnstone50 Only if it includes a clause in the contract that the move can become permanent in Jan 18 or at the end of next season.