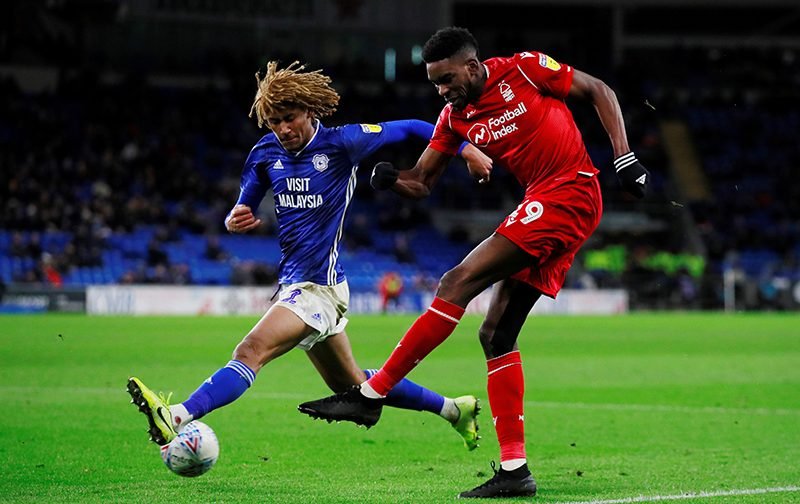 Aston Villa are weighing up a swoop for Wolverhampton Wanderers’ Dion Sanderson this summer, according to reports.

The 20-year-old is currently on loan at Championship side Cardiff City, where he has played three times since his move in January.

Despite a lack of experience and just one senior appearance (which came against Villa) for Wolves, Football Insider report that the Villans are plotting their move.

It’s claimed that the relegation threatened club are keeping an eye on Sanderson with the view of taking him on loan next season.

However, it’s thought that Villa will have to battle it out with Cardiff in order to land the young defender.

Sanderson, who can play at right-back or centre-back, is the nephew of  Tessa Sanderson who won javelin 1984 Olympic gold in javelin.