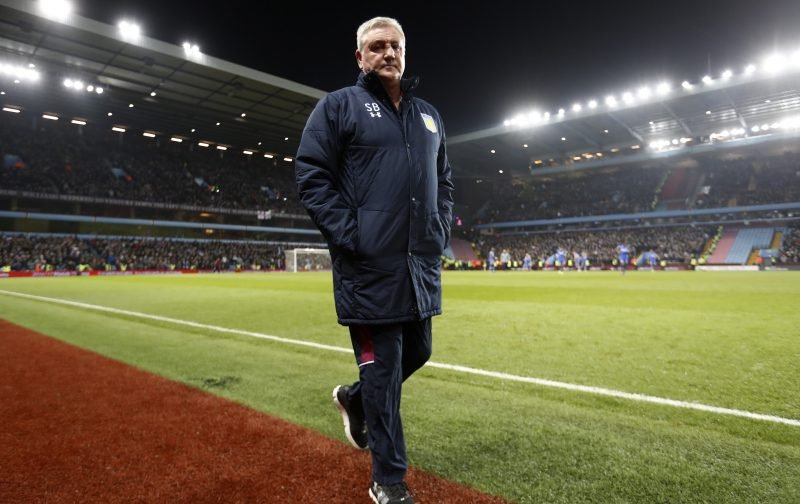 Paul McGrath has joined the growing number of dissenters unhappy with Steve Bruce’s managerial reign of Aston Villa after the legendary defender responded to a question on Twitter asking him what he thought of the current Villa Park regime and responded by asking for the coaching staff to up their game.

Asked, what do you think of AVFC management?  McGrath tweeted: “@PaulMcGrath5: Steve Bruce is a great manager but has to see what’s obvious to us fans . Work like it means something! UTV”

Three successive league defeats have completely derailed Villa’s season and left them looking down rather than up when it comes to their position in the table as they’re now nearer to the relegation places than the play off ones, a sorry state of affairs for many fans who expected the side to bounce straight back to the Premier League following last season’s relegation.

The club are expected to strengthen in the Summer but for the time being Bruce needs to silence his detractors and ensure he’s regained the confidence of those around him as he looks to reawaken the sleeping Midland giants.