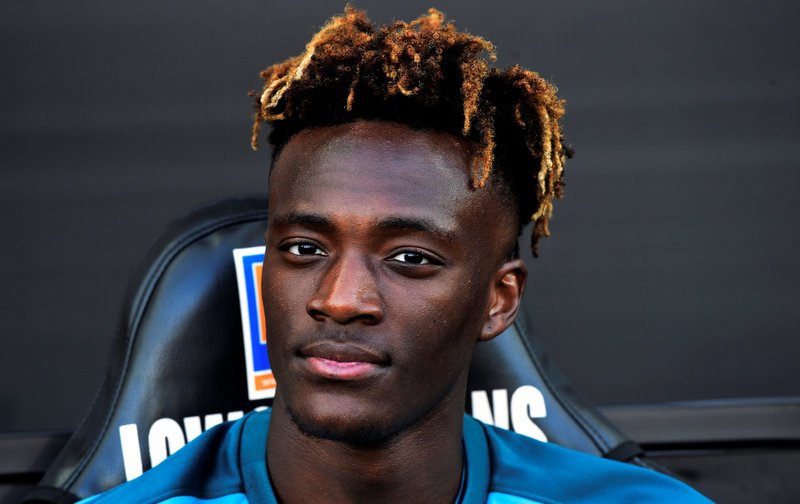 The Championship club, who have defeated Hull City and Wigan Athletic in their first two league games of the new 2018-19 campaign, are looking to sign the Chelsea forward on loan before the close of the transfer window on August 31.

The 20-year-old, who has two senior international caps for the Three Lions, made only his third outing for The Blues during their 2-0 defeat to defending Premier League champions Manchester City in the FA Community Shield earlier this month.

However, he was not in the matchday squad as Chelsea beat Huddersfield Town 3-0 in their Premier League opener at the weekend.

Abraham, who joined Chelsea at Under-8 level, featured against Liverpool and Leicester City in the Premier League back in May 2016, though he could be loaned out for a third successive spell away from Stamford Bridge before the end of the month.

Abraham spent the 2016-17 season on loan at Bristol City, scoring an impressive 26 goals in 48 games for the Championship club, before netting eight times in 39 outings for Swansea City last term.

Villans boss Steve Bruce is hopeful of signing Abraham on loan from Chelsea, as he seeks to strengthen his attacking options, and has also been linked with similar loan swoops for West Ham United winger Robert Snodgrass and Everton forward Yannick Bolasie.

Abraham is contracted at Chelsea until June 2022, and is valued at £9m.