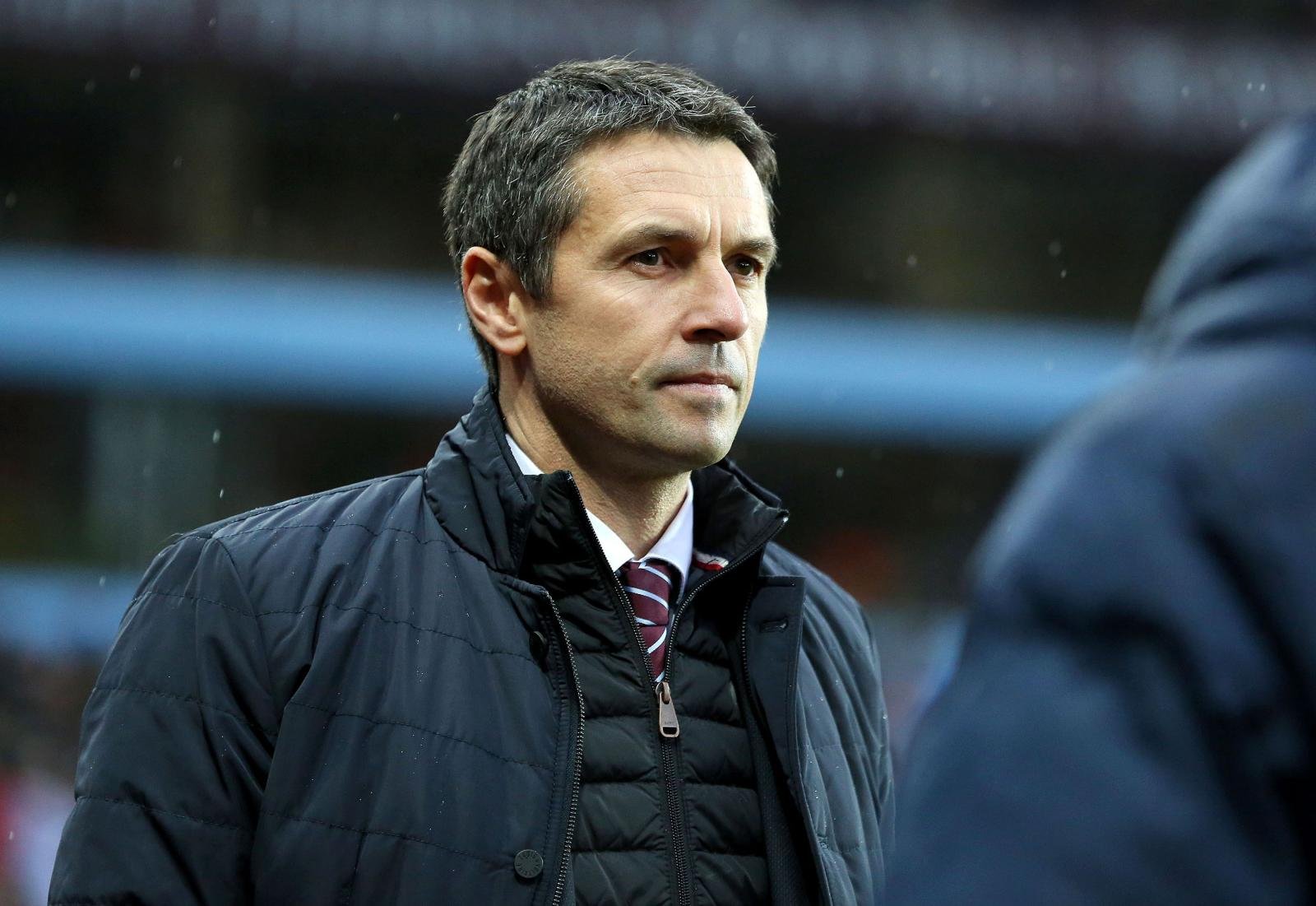 The hosts picked up their first win in 20 league outings on Tuesday, recording a 1-0 victory against Crystal Palace – Remi Garde’s first three points since taking charge of the Villains.

Wayne Hennessey’s error moved them to within eight points of safety, and moved them onto 11 for the campaign – level with Derby County’s 2007/08 record lowest tally over 38 games.

That was also their only home win in the league this season; Villa’s other victory came away at Bournemouth on the opening day in August.

Comparatively, Claudio Ranieri’s men recovered from a mini-slump to keep the pressure on their title rivals as Robert Huth’s late header at Tottenham Hotspur moved the Foxes level on points with leaders Arsenal.

They will need to improve on their recent record against the strugglers; Villa have lost just three of the last nine encounters between the two, most recently a 3-2 defeat in September, in which they led 2-0 before a late comeback from the Foxes.

However, City’s last two wins have come on the road and their only loss away from the King Power Stadium this term came against Liverpool on Boxing Day.

Midfielders Carlos Sanchez and Jack Grealish is 50-50 to make the game, as is forward Gabriel Agbonlahor.

Wide man Jeffrey Schlupp is still a few weeks away from fitness for the Foxes, while Matty James is still recovering from an anterior cruciate ligament injury.

Other than that, Ranieri has a fully fit squad to choose from.