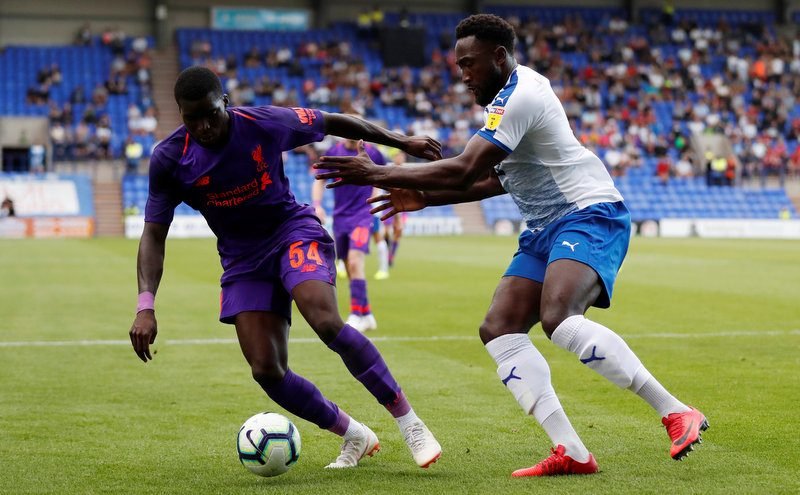 Aston Villa are reportedly weighing up a move for England Under-21 international forward Sheyi Ojo, according to Birmingham Live.

The Championship side, who drew 1-1 at Ipswich Town on Saturday in the second-tier of English football, have been linked with signing the Liverpool winger on loan for the 2018-19 campaign.

The 21-year-old, who made his England Under-21 debut against Latvia back in September 2017, has not featured in The Reds’ first-team matchday squad so far this season.

Ojo, who joined the Merseyside outfit from Milton Keynes Dons back in 2011, played the full 90 minutes in Liverpool’s goalless draw against Brighton and Hove Albion in the Premier League 2 ten days ago. 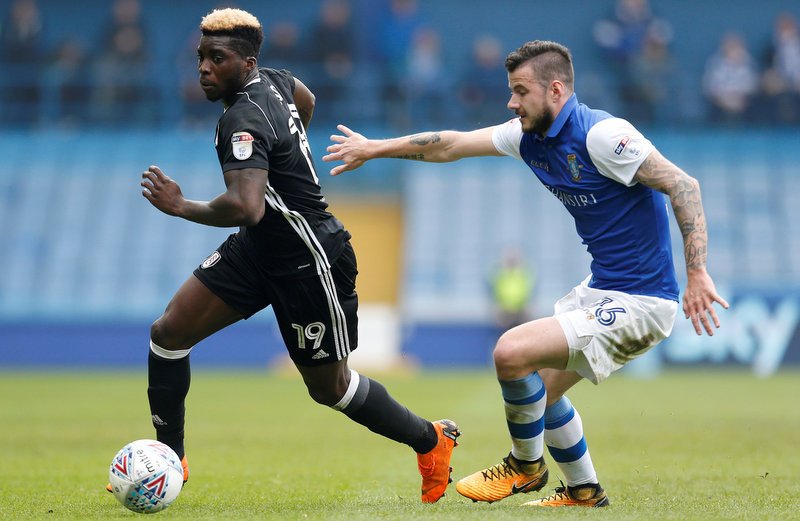 The report claims Villa are considering making a move for the Young Lions winger, with Liverpool understood to be keen for their player to go back out on loan this term and play more senior football.

Ojo spent the 2017-18 season on loan at Fulham, where he scored four goals in 24 appearances for Slavisa Jokanovic’s side.