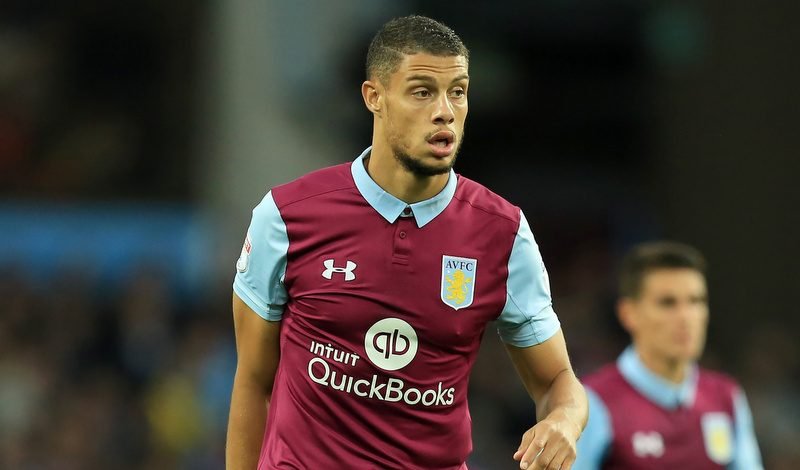 Aston Villa striker Rudy Gestede is reportedly attracting interest from Premier League clubs ahead of the forthcoming January transfer window, according to The Telegraph.

The Championship outfit, who head into Christmas 13th in the league standings following Sunday’s 1-0 victory at Loftus Road against Queens Park Rangers, could receive interest from Middlesbrough and Crystal Palace in their forward next month.

The 28-year-old, who has seven international caps for Benin, has scored four goals and provided one assist in 18 appearances in all competitions for the Villans so far this season.

However Gestede, who has also featured for Cardiff City and Blackburn Rovers in English football, has started just eight Championship fixtures this term and could be tempted with a return to the top-flight in the New Year.

The report suggests Palace boss Alan Pardew wants the Benin star as cover for Christian Benteke, meanwhile Boro manager Aitor Karanka is keen to add some more firepower to his attacking ranks to ensure the newly promoted club survive in the Promised Land this campaign.

Gestede has netted 10 times in 54 matches for Villa since his arrival from Blackburn back in July 2015.