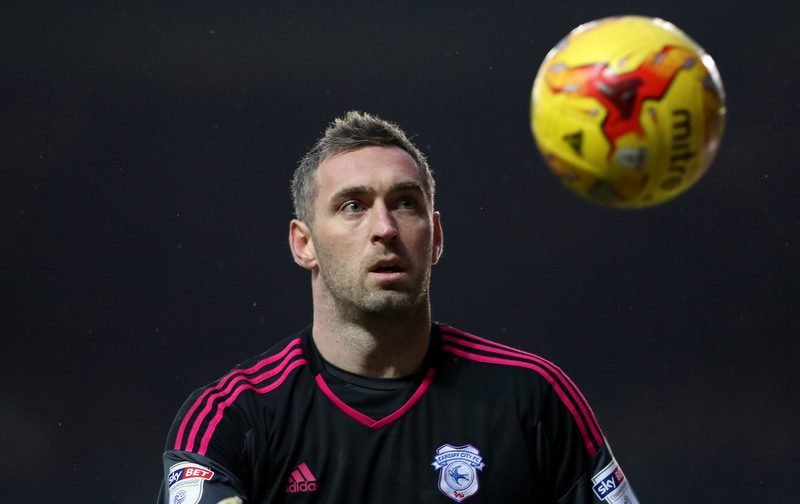 The Championship side, who suffered a 3-1 defeat to Fulham on Monday in the English second-tier, have been linked with the Hull City shot stopper ahead of the 2017-18 campaign, if they fail to land Manchester United’s Sam Johnstone permanently.

The 35-year-old, who has 35 international caps for his country, has kept six clean sheets in 18 appearances whilst on loan at fellow Championship outfit Cardiff City following his arrival back in January.

McGregor, who has also played for the likes of Rangers and Besiktas, is a familiar face to Villans boss Steve Bruce, for whom he starred under last term at the KCOM Stadium.

But having fallen behind fellow ‘keepers Eldin Jakupovic and David Marshall at his parent club, the Scot’s future at Hull looks uncertain beyond the summer, hence Villa’s link with a permanent move for McGregor’s services.

However, the deal may only materialise if Bruce fails to lure United loanee Johnstone, 24, to the Midlands permanently, who has recorded seven shutouts in 19 games this campaign for Villa.