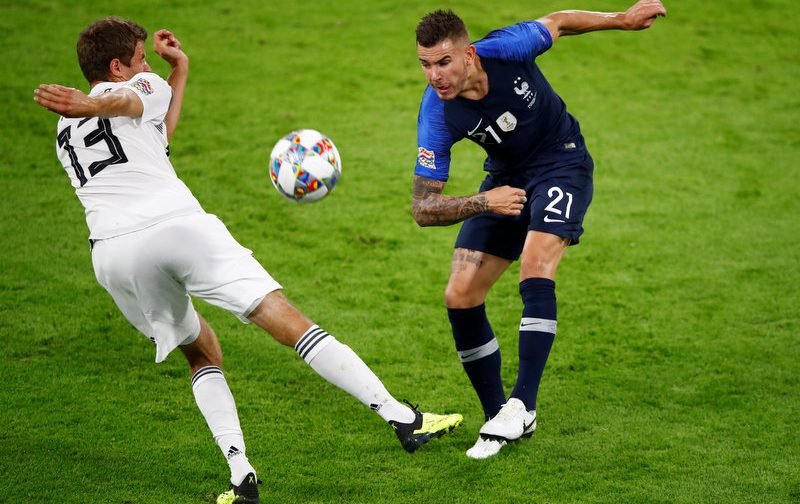 Atletico Madrid reportedly want to bump up the release clause value in Manchester United target Lucas Hernandez’s contract, according to AS (via talkSPORT).

The Premier League side, who defeated Burnley 2-0 at Turf Moor last Sunday to ease the pressure on underfire manager Jose Mourinho, have been linked with a January swoop for the France international defender.

The 22-year-old, who has 13 international caps for his country, has made two competitive appearances for the La Liga side so far this season in the league and UEFA Super Cup.

Lucas, who joined Atletico’s youth set up when he was just 11 years of age, has racked up 90 first-team outings for the club overall, winning the UEFA Europa League last term and the UEFA Super Cup this campaign. 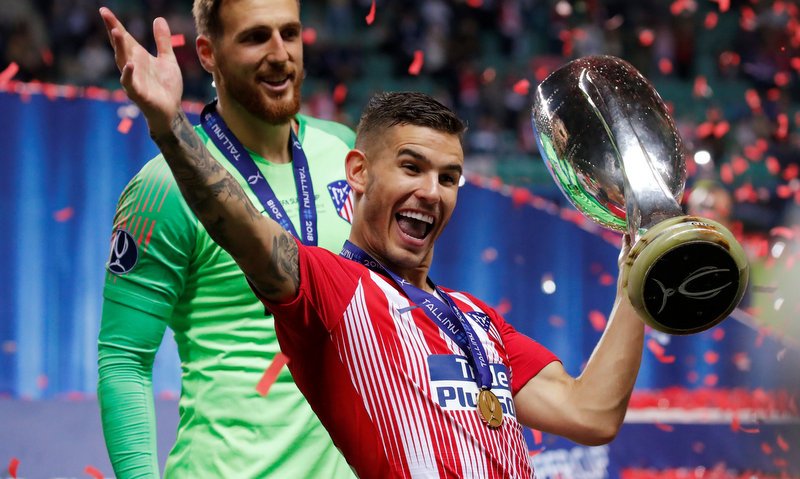 Also a FIFA World Cup winner with France earlier this summer in Russia, The Red Devils are said to be interested in landing the versatile defender, who can operate at full-back and centre-half, whilst La Liga rivals Real Madrid have also been linked with his services.

The player signed a new contract at Atletico earlier this summer, extending his stay at the club until June 2024, with the agreement including a £72m release clause.

However, fresh report suggests the club want to ward off potential suitors by raising Lucas’ release clause value up to €150m (£135m).

The Frenchman played the full 90 minutes during his side’s 0-0 draw against Germany in the UEFA Nations League on Thursday night.