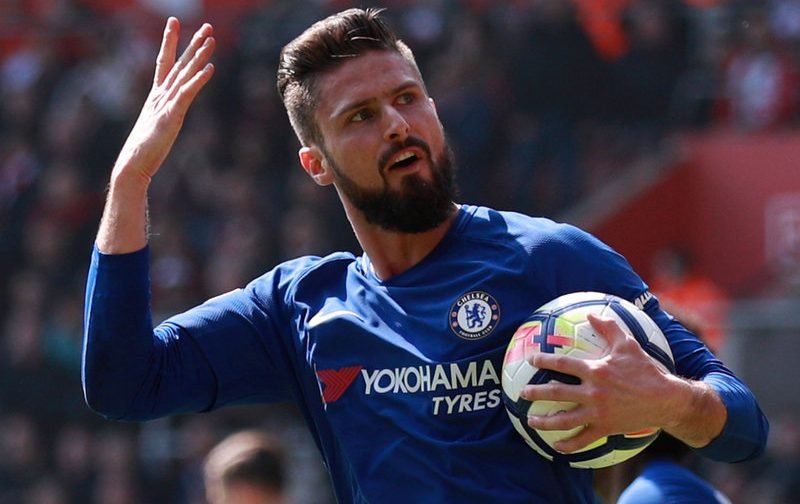 The La Liga side, who finished second in the Spanish top-flight last term, 14 points adrift of champions FC Barcelona, have been linked with a surprise loan swoop for the Chelsea forward this summer transfer window.

The 31-year-old, who has 81 international caps for his country, scored five goals and provided three assists in 18 appearances in all competitions for The Blues following his reported £18m move from Premier League rivals Arsenal back in January. 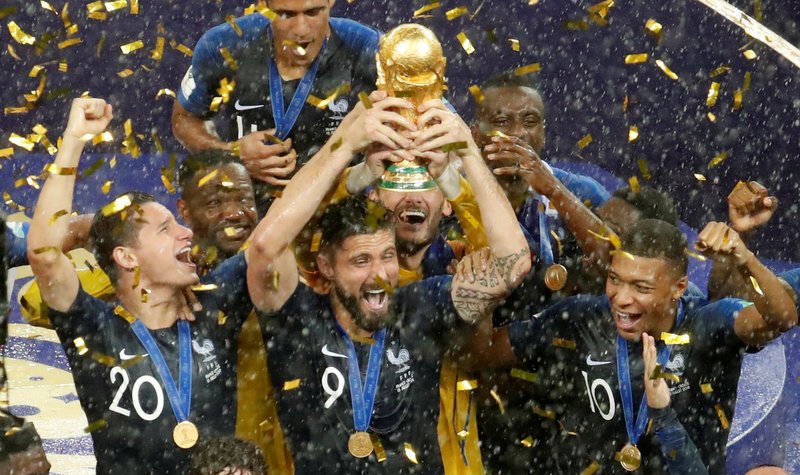 Giroud played every game of France’s 2018 FIFA World Cup campaign in Russia this summer, where Didier Deschamps’ men defeated Croatia 4-2 in last Sunday’s final, despite the striker failing to find the back of the net in over 446 minutes of action.

However, the report claims Atletico have approached Chelsea about the possibility of taking Giroud on loan for the forthcoming 2018-19 campaign.

It is understood The Blues would prefer to seal a permanent exit for the Frenchman, despite the player still having a contract at Stamford Bridge until June 2019.