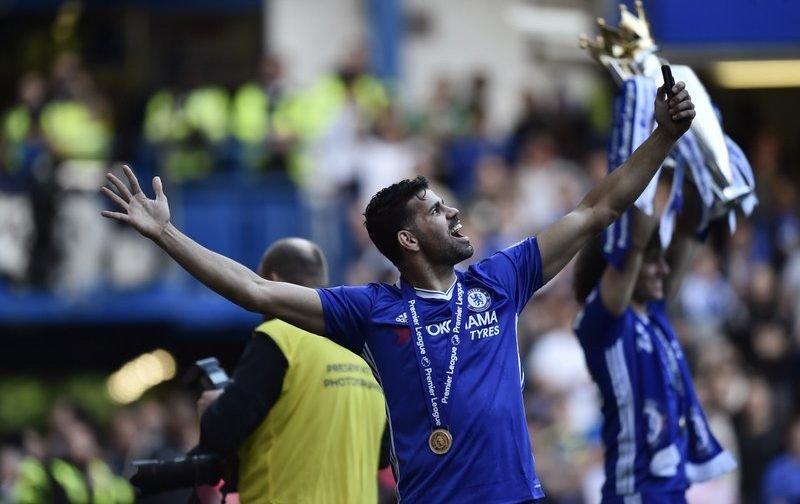 Chelsea are reportedly poised to complete the sale of Spain international striker Diego Costa to Atletico Madrid, according to the Daily Mail.

The defending Premier League champions, who defeated Everton 2-0 at Stamford Bridge on Sunday, have been continuously linked with offloading the out of favour forward to the Spanish outfit before the close of the summer transfer window.

The 28-year-old, who has 16 international caps for his country, despite being born in Brazil, has missed The Blues’ start to the 2017-18 campaign after being told by boss Antonio Conte – via text message earlier this summer – that he is no longer part of his first-team plans. 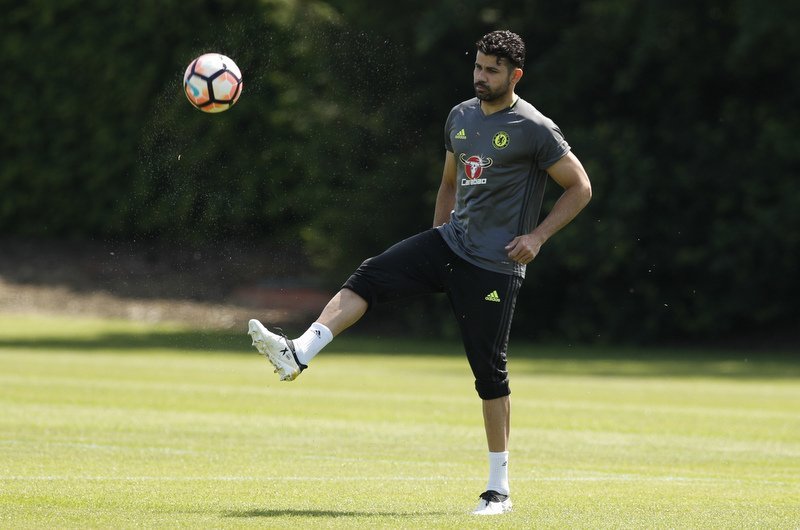 Costa, who joined Chelsea back in July 2014 following his reported £32m switch from La Liga side Atletico, has scored 58 goals in 120 appearances in all competitions for the Premier League club overall, winning two league titles and the League Cup.

The report suggests Chelsea are considering Atletico’s latest offer of £39m up front, with a further £10m supplied in add-ons.