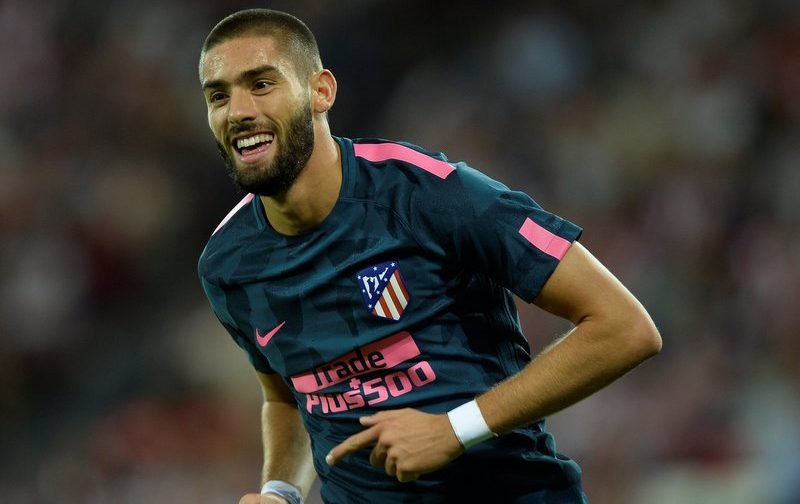 Chelsea have been boosted in their reported pursuit of Belgium international forward Yannick Carrasco, according to The Sun.

The defending Premier League champions, who defeated newly promoted Brighton and Hove Albion 2-0 at Stamford Bridge on Boxing Day, have been linked with the Atletico Madrid winger ahead of the forthcoming January transfer window.

The 24-year-old, who has 22 international caps for his country, has scored three goals and provided four assists in 18 appearances in all competitions for the La Liga outfit so far this season.

Carrasco, who joined Atletico back in July 2015 following his reported €20m move from AS Monaco, has netted 22 times in 114 games overall for Diego Simeone’s side. 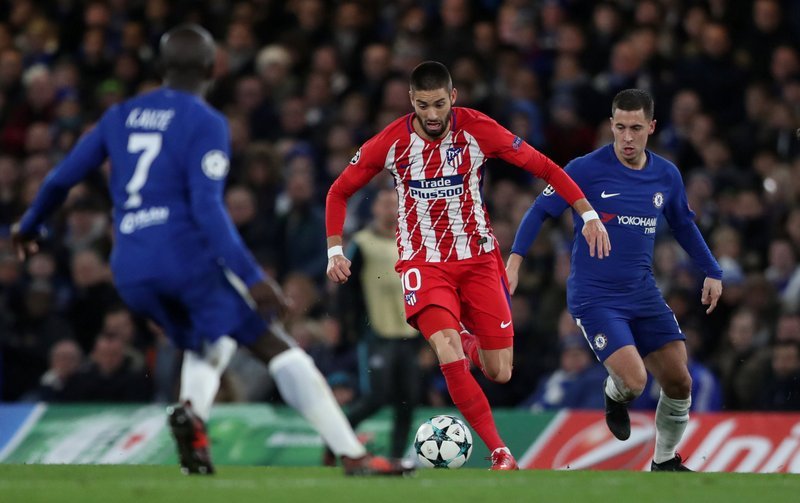 However, the report suggests the Spanish club are ready to offload the wideman in the New Year market, with Premier League side Chelsea set to renew their interest in Carrasco after failing to agree a transfer this summer.

The Belgian has started just five league games under boss Simeone this term, and is valued at £36m by transfermarkt.