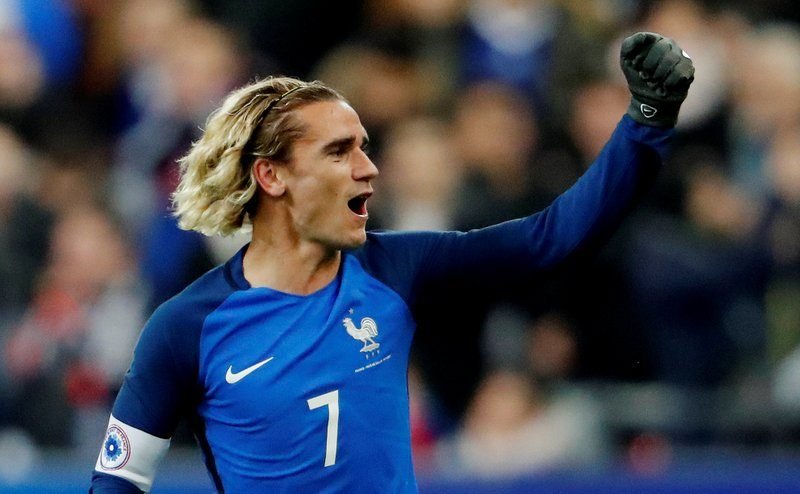 Manchester United have been given fresh hope in their attempt to sign France international forward Antoine Griezmann.

The Premier League side, who visit FC Basel in the UEFA Champions League tonight, have been continually linked with a mega money move for the Atletico Madrid star during recent transfer windows.

The 26-year-old, who has 49 international caps for his country, has scored three goals and provided three assists in 14 appearances in all competitions for the La Liga outfit so far this season.

Griezmann, who joined Atletico back in July 2014 from Spanish rivals Real Sociedad for around £24m, has netted an impressive 86 times in 174 games overall for Diego Simeone’s side.

The forward was strongly linked with a summer switch to Old Trafford before the start of the 2017-18 campaign, but a deal failed to materialise, before the player extended his contract at Atletico until 2022.

However, via quotes from Sky Sports, Griezmann admits a future move to United remains “a possiblity”.

“Although I might be missing out on titles, I have everything here to be happy but that does not mean to say I won’t go one day.

“I haven’t made that decision. It all depends on various factors. I have nothing against England except for the weather. Manchester United is a possibility.”