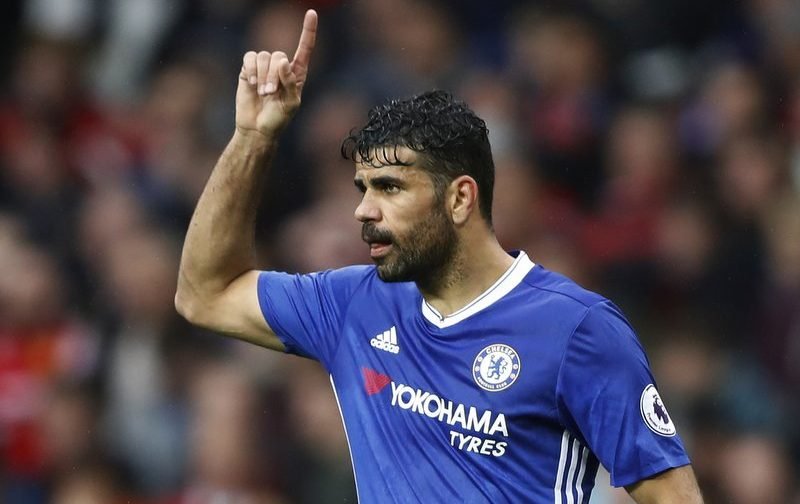 Atletico Madrid are reportedly hopeful of securing a deal worth up to £53m for Spain international striker Diego Costa, according to the Daily Mail.

The La Liga side, who are unbeaten in the Spanish top-flight so far this term, but have won just one of their opening three fixtures, have been continuously linked with re-signing the Chelsea outcast this summer.

The 28-year-old, who has 16 international caps for his country, has failed to feature for the defending Premier League champions this season after flying off to Brazil following a text message from boss Antonio Conte earlier this summer stating he was not part of his first-team plans.

Costa, who arrived at Stamford Bridge back in July 2014 following his reported £32m switch from Atletico, scored 22 goals in 42 appearances in all competitions for Chelsea during the 2016-17 campaign. 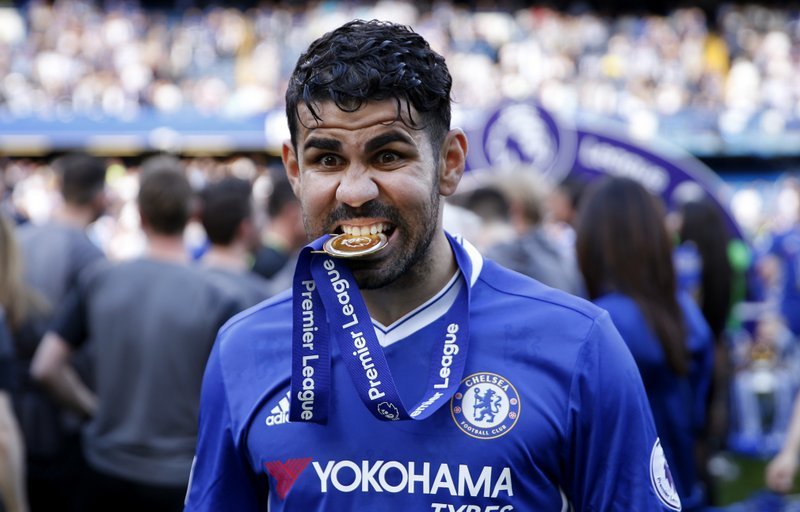 Chelsea’s Diego Costa celebrates with his medal after winning the 2016-17 Premier League.

After being made surplus to requirements in London, the report suggests the La Liga outfit are poised to offer up to £53m for Costa’s services – a £40m bid, plus £9m in add-ons and a £4m bonus payment – and are determined to conclude transfer talks by the end of this week.