Atletico ready to swoop in for Sanchez 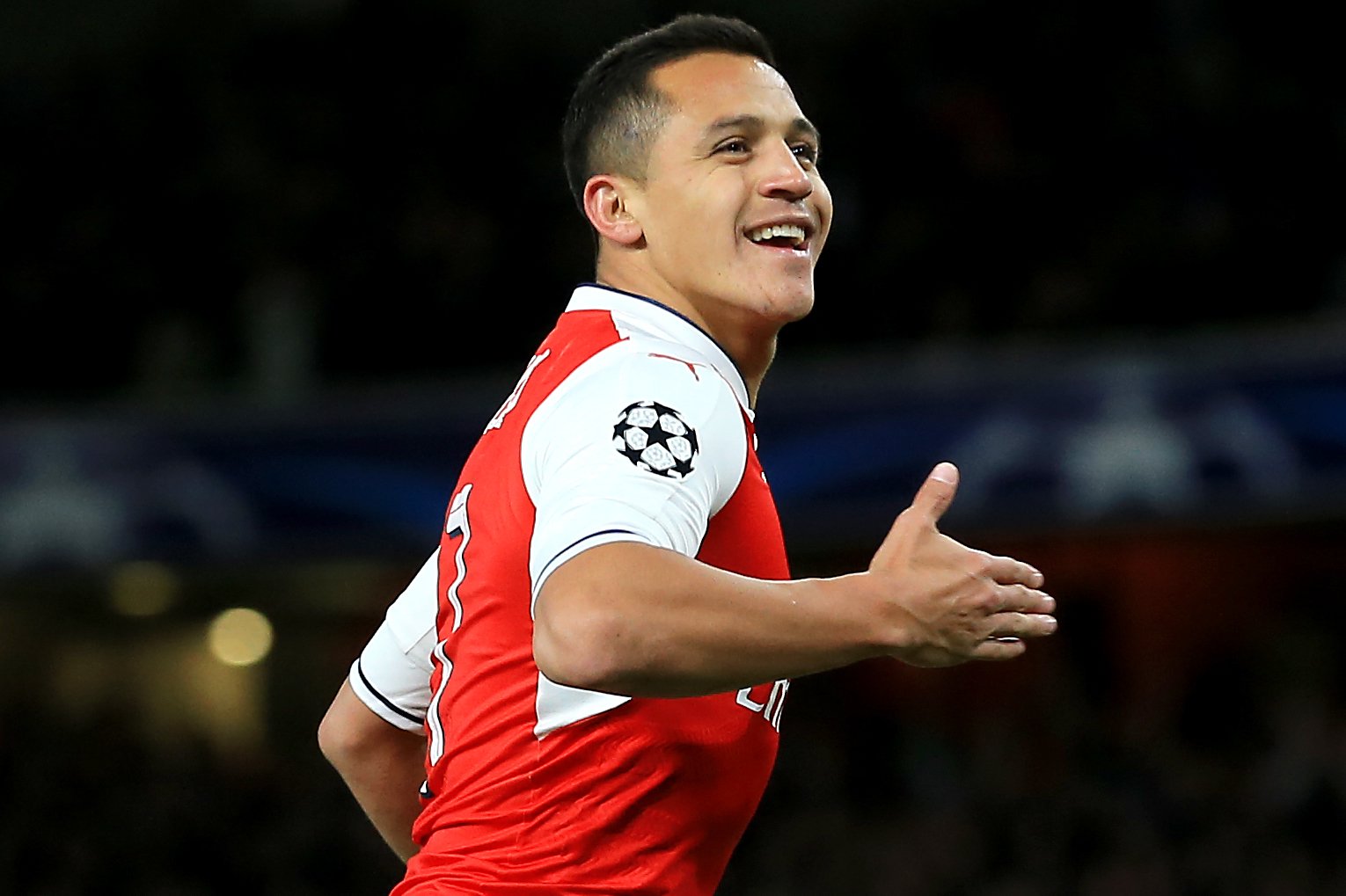 Atletico Madrid are ready to offer Alexis Sanchez £220,000-a-week to prise the Arsenal star away from The Emirates says the Metro.

Sanchez’s future in North London has been uncertain for some time. With the forward reportedly holding out for a bigger deal.

Atletico are preparing for the possible sale of Antoine Griezmann this summer and see Sanchez as an adequate replacement.

Diego Simeone’s side is confident that a lucrative contract and an offer of around £35m will be enough to lure Sanchez to the Spanish capital.

Sanchez joined Arsenal in the summer of 2014 from Barcelona for £35. He’s netted 44 times in 87 Premier League games in just over two and-a-half years.

It is suggested that Arsene Wenger’s future will have no bearing on where the Chilean will end up. Wenger’s current deal expires at the end of the season.