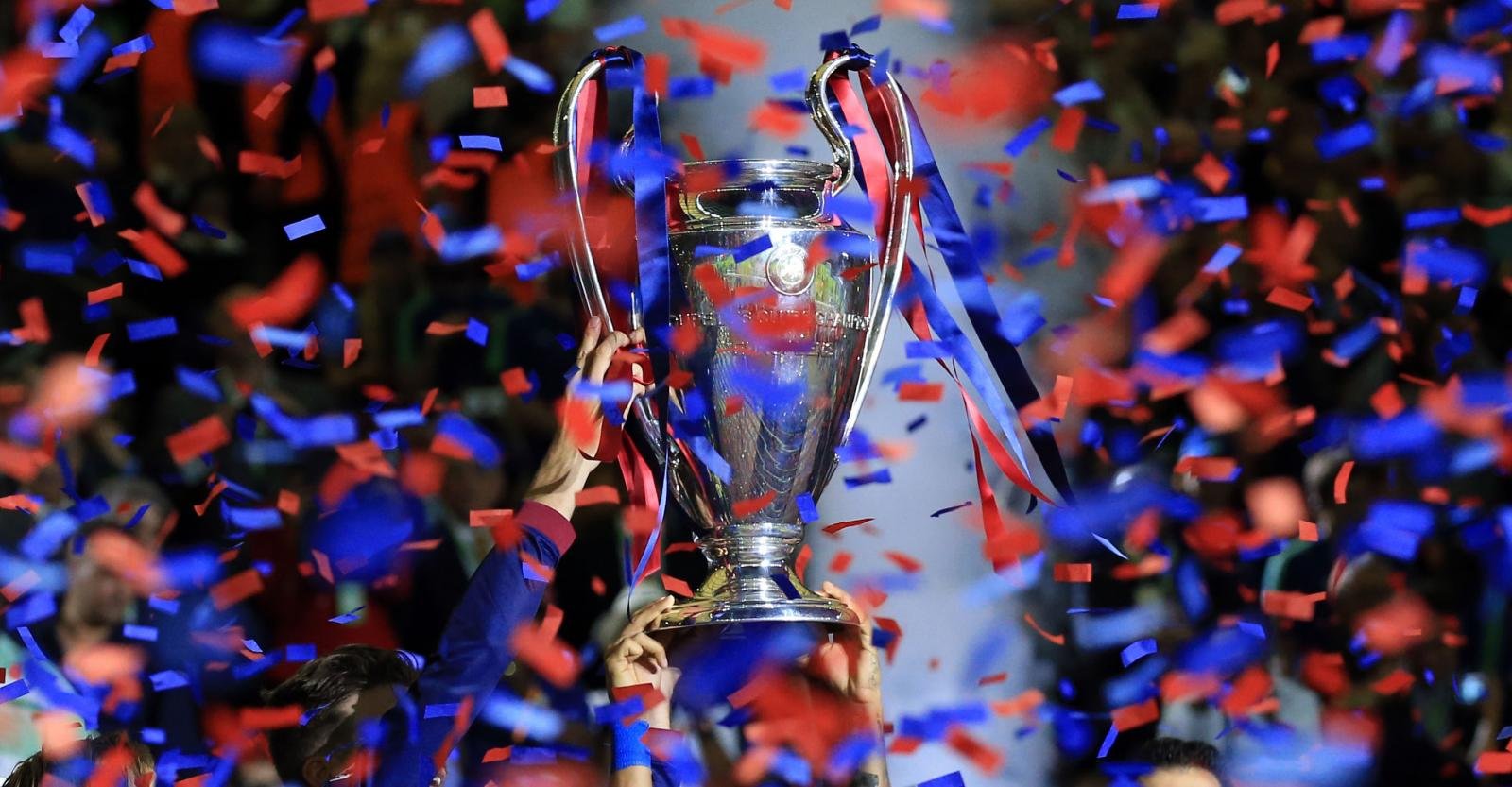 Despite no English team making the quarter-finals, the Champions League once again produced some fascinating matches and memorable moments.

Barcelona won their fifth European Cup after defeating Juventus 3-1 in Turin, with Lionel Messi and Co proving too hot for the Italians to handle.

Now with the trophy at the Camp Nou, we pick our Player, Performance and Goal of the season.

The Argentine genius hit top form once again in 2014-15, putting in a host of magical performances to help Barca win a fourth Champions League title. Messi was joint top scorer in the competition with 10 goals and also produced the most assists with six. His double against Bayern Munich in the semi-final first-leg was a joy to watch and a key moment in the Catalans’ road to triumph in Berlin.

Performance of the Season: AS Roma 1-7 Bayern Munich

After a decent showing against Manchester City, many fancied AS Roma to give Bayern Munich a tough test in Italy. However, Pep Guardiola’s side put in a truly ruthless display as they knocked seven past their opponents. The Germans were just simply unstoppable in the Stadio Olimpico.

The Welsh wizard produces a striking masterclass with a worldy half volley on the turn in the Gunners’ 4-1 win at Galatasaray.