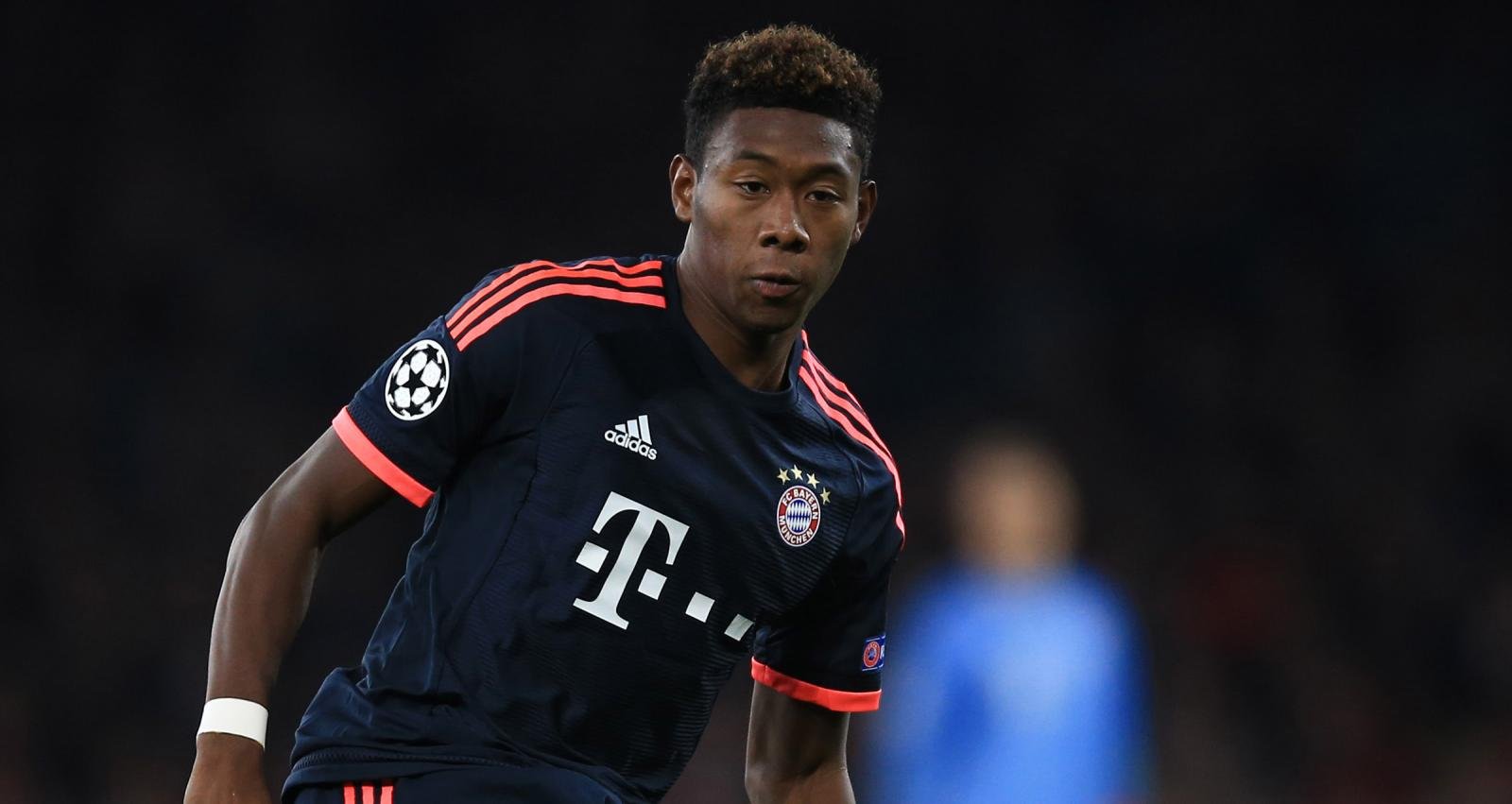 Our man of the week actually started the night on the bench but came on and made a massive impact. With Olympiacos 1-0 down at home to Dinamo Zagreb, the Colombian turned it around for his side with two well taken goals, the second of which came in the 89th minute to secure his side a vital three points. The result puts the Greek giants second in their group, six points ahead of Zagreb and Arsenal with just two matches to play.

Team of the Week: Gent

Bayern Munich were awesome in their 5-1 dismantling of Arsenal but our Team of the Week is Gent after they recorded their first ever Champions League victory against Valencia. Sven Kums’ penalty was enough for the Belgian side to secure a victory which still gives them a chance of qualifying for the last-16.

The Austrian star struck the third of the night for the Bundesliga champions. Despite a weak challenge from Santi Cazorla, the 23-year-old still had a lot to do, but steered the ball into the top corner from 25 yards, giving Petr Cech no chance.