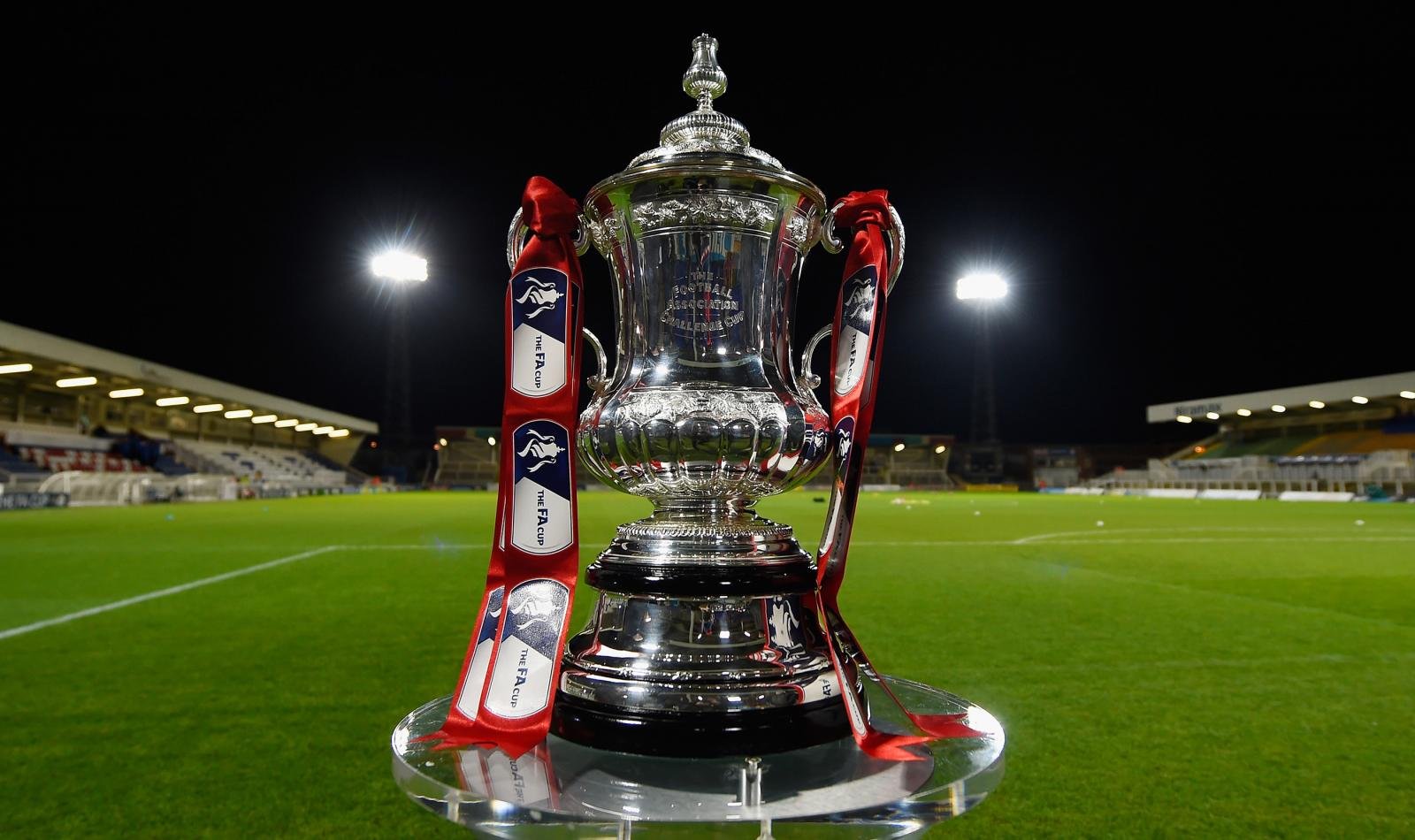 Player of the Round: Macauley Bonne (Colchester United)

Having already directed one goal into the back of the net and with his side 2-1 down in the closing stages of the first half at National League South Wealdstone, the Zimbabwean striker stepped up to the mark to ensure the U’s wouldn’t face a shock early exit from the competition. The 20-year-old was the epitome of the phrase “fox-in-the-box” on Saturday afternoon as he popped up inside the area to find the back of the net three more times for a four-goal haul that helped turn the game in the League One side’s favour, with Colchester going on to win 6-2 against The Royals.

Team of the Round: (Chesham United)

Going into the first round the Southern Premier League side weren’t being talked about as likely to cause a shock against Bristol Rovers, who sat 75 places above them in the football pyramid, but that’s exactly what the Generals were able to do as they sealed their place in the second round for the first time in 35 years. Chesham found themselves on the defensive for most of the match as the Pirates piled the pressure on their goal, with United ‘keeper Shane Gore making a string of saves to deny Rovers. The fairytale finish to the game saw former Bristol striker Barry Hayles – now a player-coach at Chesham – come off the bench to set up Ryan Blake for a 25-yard strike that caught Rovers ‘keeper Lee Nicholls off guard on 77 minutes.

Goal of the Round: Sido Jombati (Wycombe Wanderers – second goal)

It’s not often that you find defenders scoring the top draw goals in many games, but the Portuguese right-back scored an absolute cracker for the Chairboys to extend their lead against FC Halifax Town on Sunday. The 28-year-old was not only the goalscorer, but played a pivotal part in the build-up to his 20-yard volley. Starting out on the right wing, Jombati played a series of one-twos that lead to Luke O’Nien flicking the ball up on the edge of the box for the former Cheltenham man to rifle home a stupendous strike that helped send the League Two side through to the next round of the competition.