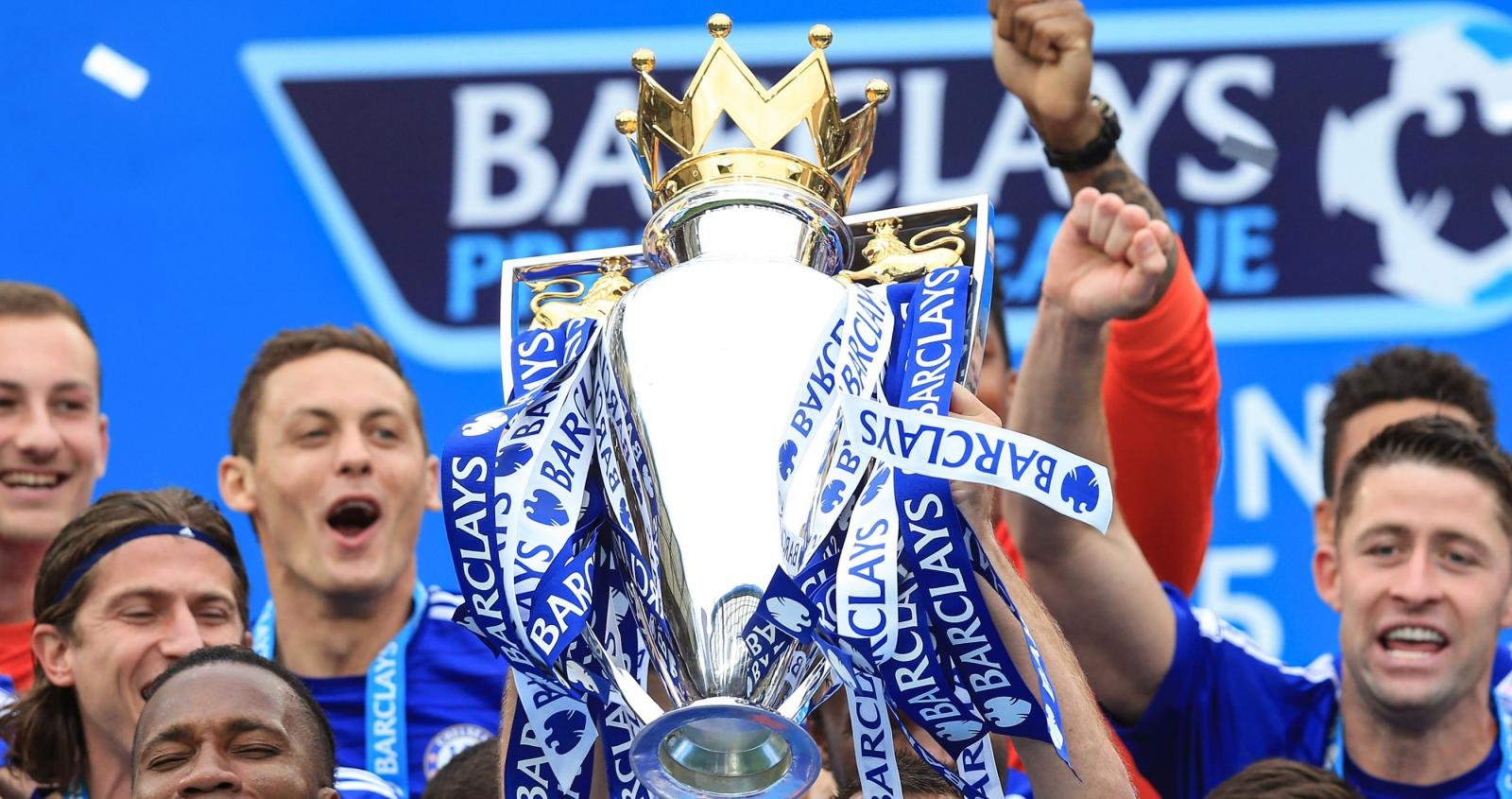 Chelsea won what was yet another thrilling Premier League season, picking up their fourth top flight title since the division’s birth in 1992.

Man players shone, managers impressed and great goals were scored throughout the past 10 months.

But who are Shoot’s Player, Manager and Goal of the season?

The best in the league by a country mile this term, the brilliant Belgian was unstoppable throughout the campaign as he helped Chelsea to the title. Played all 38 matches, scoring 14 times and claiming nine assists. Asides from those great stats for a midfielder, Hazard created 100 chances and beat his man 180 times, more than any other player in the division.

Although Jose Moutinho masterminded Chelsea’s title winning season, we feel Ronald Koeman was the standout gaffer of the year. After entering Southampton last summer many of the top names departed, they were tipped for relegation and the Dutchman really had to rebuild. But rebuild he did and he managed to guide the Saints to a seventh place and Europa League football – their best ever finish in the Premier League.

There were many fabulous strikes across the season but Charlie Adam’s one from his own half against Chelsea was truly unforgettable. The 29-year-old drilled a wonderful strike over Thibaut Courtois from 66-yards for what was one of the best strikes in Premier League history. The Potters unfortunately went on to lose the game 2-1.