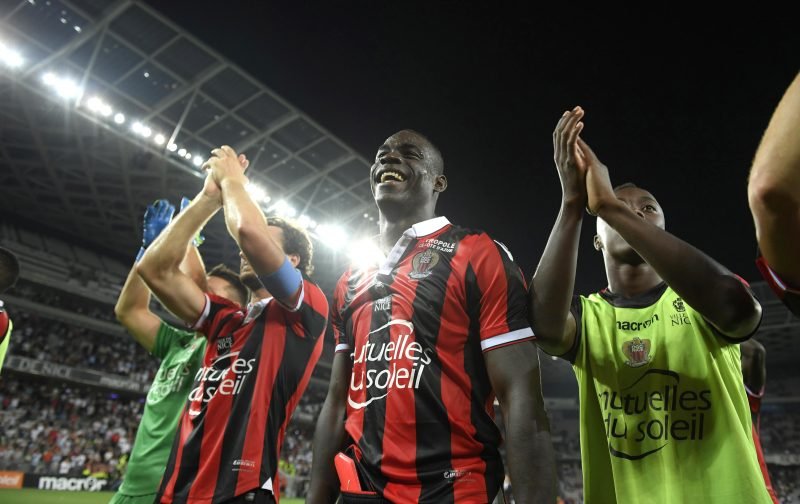 Former Liverpool striker Mario Balotelli has made his stance on a return to the Merseyside club quite clear after his move to Ligue 1 side, Nice.

Speaking to Chinese publication Xinhua, the Italian said: “[If I go back to England] for sure not Liverpool,”

“Because I found myself [performing] very badly in Liverpool. I said the team was good and the fans are amazing but I would never go back to Liverpool.”

The former Man City striker, who only managed four goals in 28 appearances for the Reds, left Anfield over the summer and it emerged that he had a reported fractious relationship with former Borussia Dortmund manager, Jurgen Klopp.

Since making his move to French football, Balotelli has settled well bagging himself seven goals in ten outings for Nice, despite his struggles with various injury niggles which have restricted his playing time.

The former AC Milan forward won both the Premier League and FA Cup during his first spell in England with the Sky Blues but never came close to such success with the red half of Merseyside.