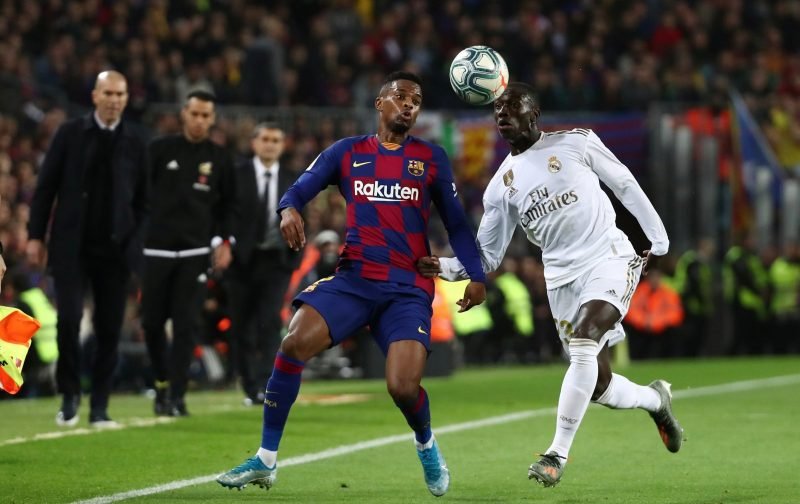 Barcelona could sell Nelson Semdo this month due to Financial Fair Play with Manchester United hoping to prosper, according to the Express.

Right Back Semedo joined the La Liga giants for a fee of €30.5million back in the summer of 2017, despite being heavily linked with United at the time.

Fast forward two and a half years and it seems that Barca could be willing to let the 26-year-old go and Old Trafford could be the Portuguese international’s likely destination. 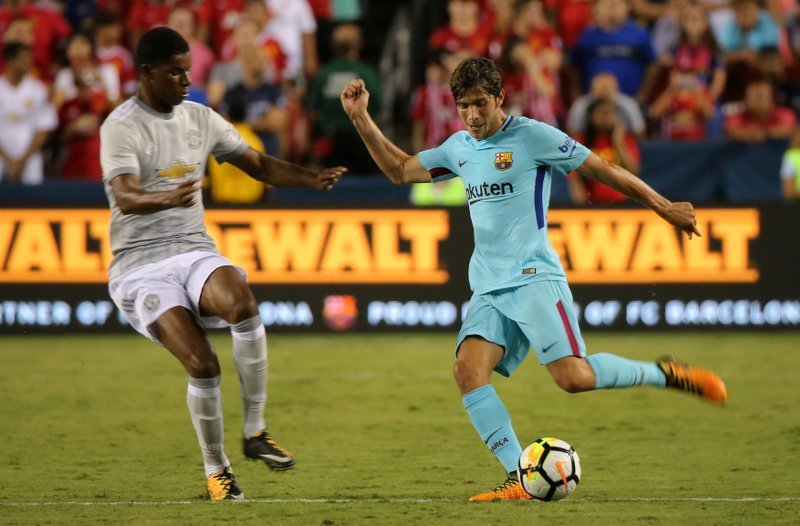 Sergi Roberto is making the right back position his own at Barcelona.

According to the Express, part of the reason for a potential January sale is Financial Fair Play restrictions, but also the surge of Sergi Roberto, making the Catalan club more willing to sell.

Manchester United fans will be desperate for boss Ole Gunnar Solskjaer to bring in some new additions in January, as they make a big push to regain a Champions League spot come the end of the Premier League season.