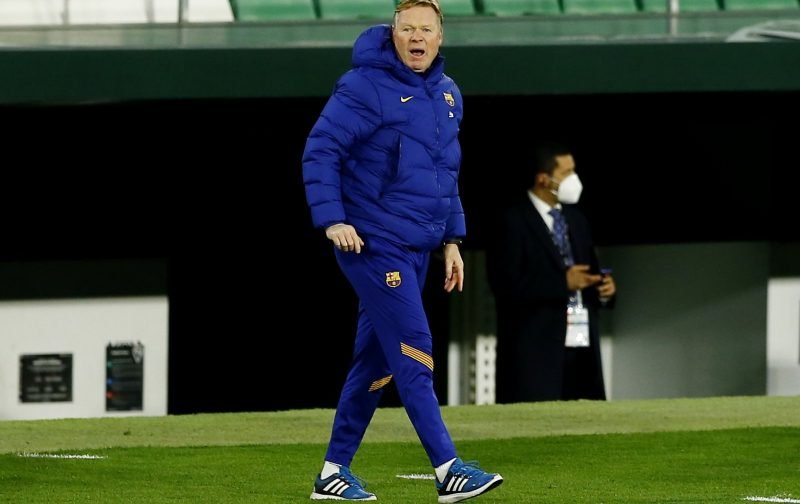 Lionel Messi may still be at the Camp Nou – but it will not be for long.

However, he did not get his wish, with the five-time European champions insisting he can only leave if his monstrous £630 million release clause – £430 million higher than Neymar’s world record transfer fee – was paid.

Despite the ludicrous transfer fees in recent years, no club would have been in a position to afford this fee and Barcelona won the battle with their ultimate legend.

However, Messi is almost certainly leaving Barcelona upon the expiration of his contract this summer and the Catalans have been preparing for life after the Argentinian wizard.

They were also dealt a serious blow recently when, according to Gazetta Dello Sport, Messi’s international compatriot and top transfer target Lautaro Martinez revealed he plans to stay at Inter Milan. 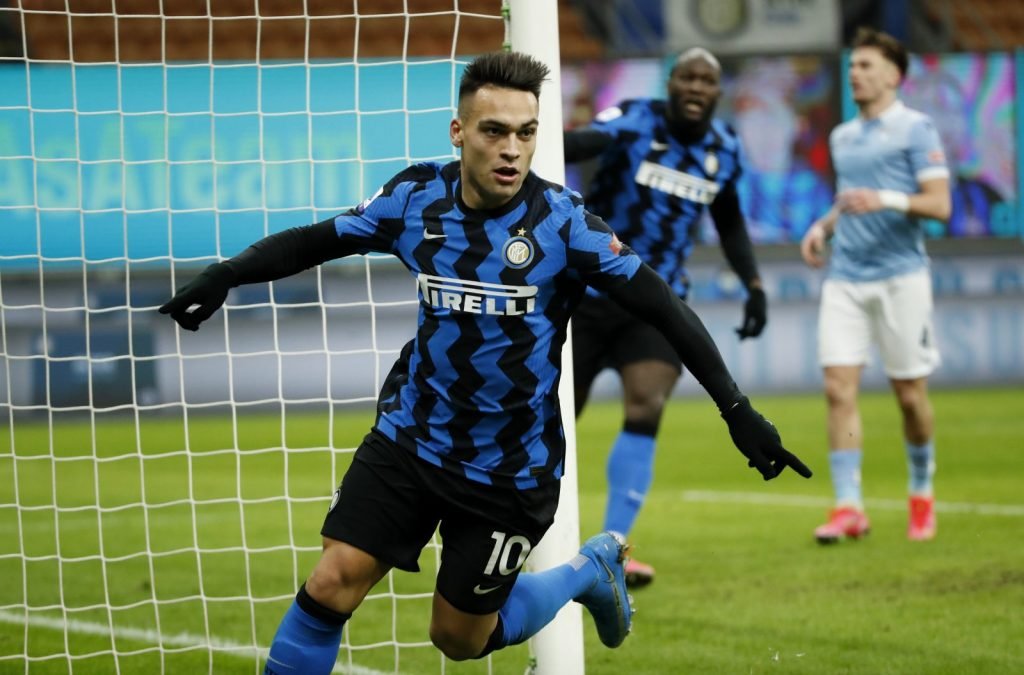 Martinez has formed a lethal partnership with Romelu Lukaku

The striker, who scored 21 goals for Antonio Conte’s side last season said: “I’m not leaving Inter in the summer. I’m going to extend the contract soon and my plan is to stay here for a long time.

“I don’t know when there will be an official announcement. Meanwhile I play.

“I like everything about this city. The food, the fans, the team. I only have positive feelings.

“Yes, Barcelona wanted me one year ago… and that was my way. But I said to Antonio Conte, ‘don’t worry, I’m focused on Inter plans’.”

It is a huge blow to The Catalans who have also been trying to fill the void left by Luis Suarez, who has scored 16 goals in 20 La Liga games for Atletico Madrid this season after departing last year.