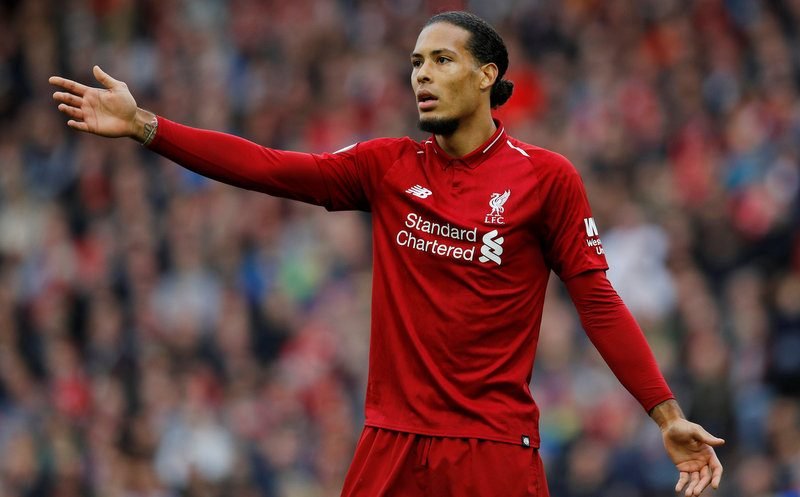 FC Barcelona centre-back Gerard Pique has warned Liverpool star Virgil van Dijk that he will find it difficult to win the Ballon d’Or due to his position, according to reports.

The Dutchman won the UEFA Player of the Year award on Thursday, edging out Barcelona’s Lionel Messi and Juventus’ Cristiano Ronaldo to become the first defender to win the honour.

Van Dijk, who helped the Reds win a sixth European Cup last May, is expected to be one of the frontrunners for the Ballon d’Or.

However, Pique feels that the Anfield side’s maestro may not win the award as he is not an attacking player. 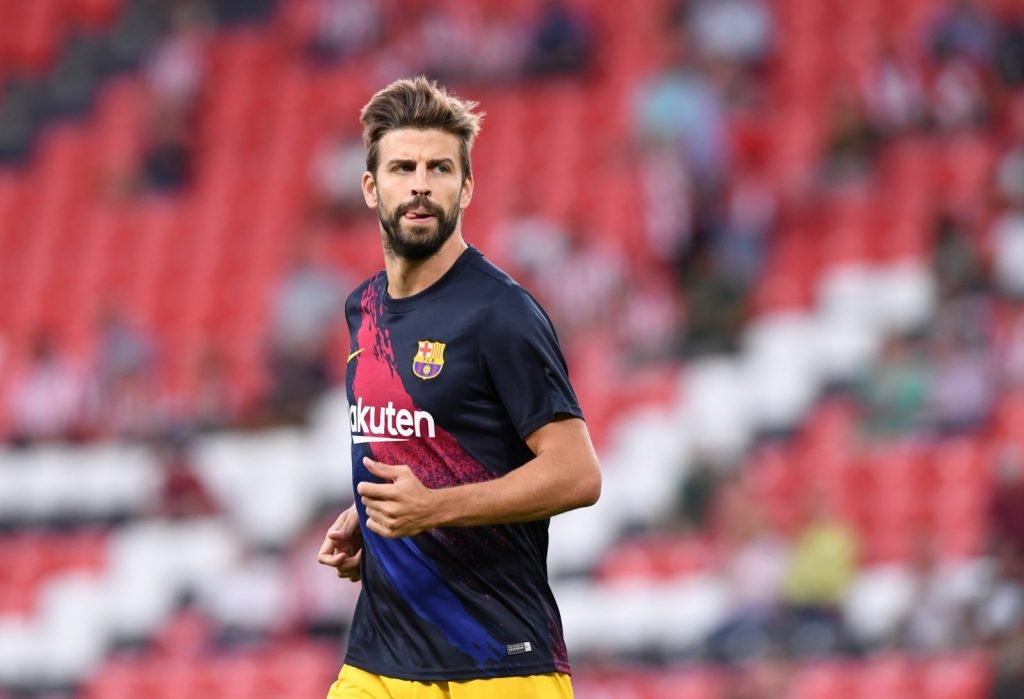 Pique is in his 12th season at the Camp Nou.

“For the last 10 years he has been by far the best player in the world, but it’s fair enough that Van Dijk has done a great season and he should be there fighting for it.

“It’s not easy. This game is made for strikers. When they score they are the stars and when they don’t score, normally nothing happens.

“For keepers and defenders, it’s more difficult. When you do a good job it’s difficult for people to recognise you, but when you make a mistake you’re everywhere. Normally strikers will win it.”

Then Italy and Juventus star Fabio Cannavaro was the last defender to win football’s most prestigious individual award in 2006.

Since then Messi and Ronaldo have both received the trophy a record five times, while Kaka (2007) and Luka Modric (2018) were the other two winners.